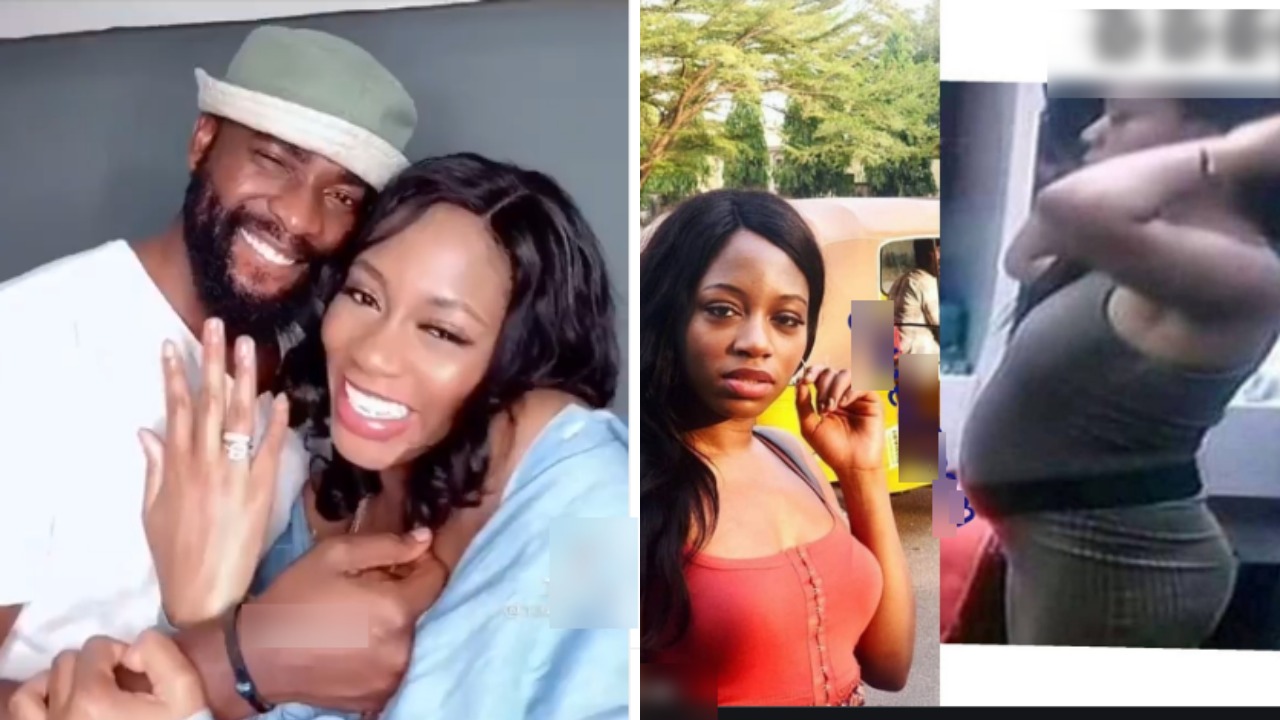 Big Brother Naija ex-housemate, Khafi has sparked pregnancy rumours after a TIKTOK video she shared with her husband.

In the video, the former British police officer was seen singing and having a nice time with her husband, Gedoni.

From the video, fans deduced that the reality star is pregnant as her face is claimed to hold symptoms of pregnancy.

@jasmineakatu wrote “She’s pregnant. From day one her face has given her out. May nine months come and go with a baby to show for it in Jesus name”

I need my old life back – BBNaija’s Kaisha cries out