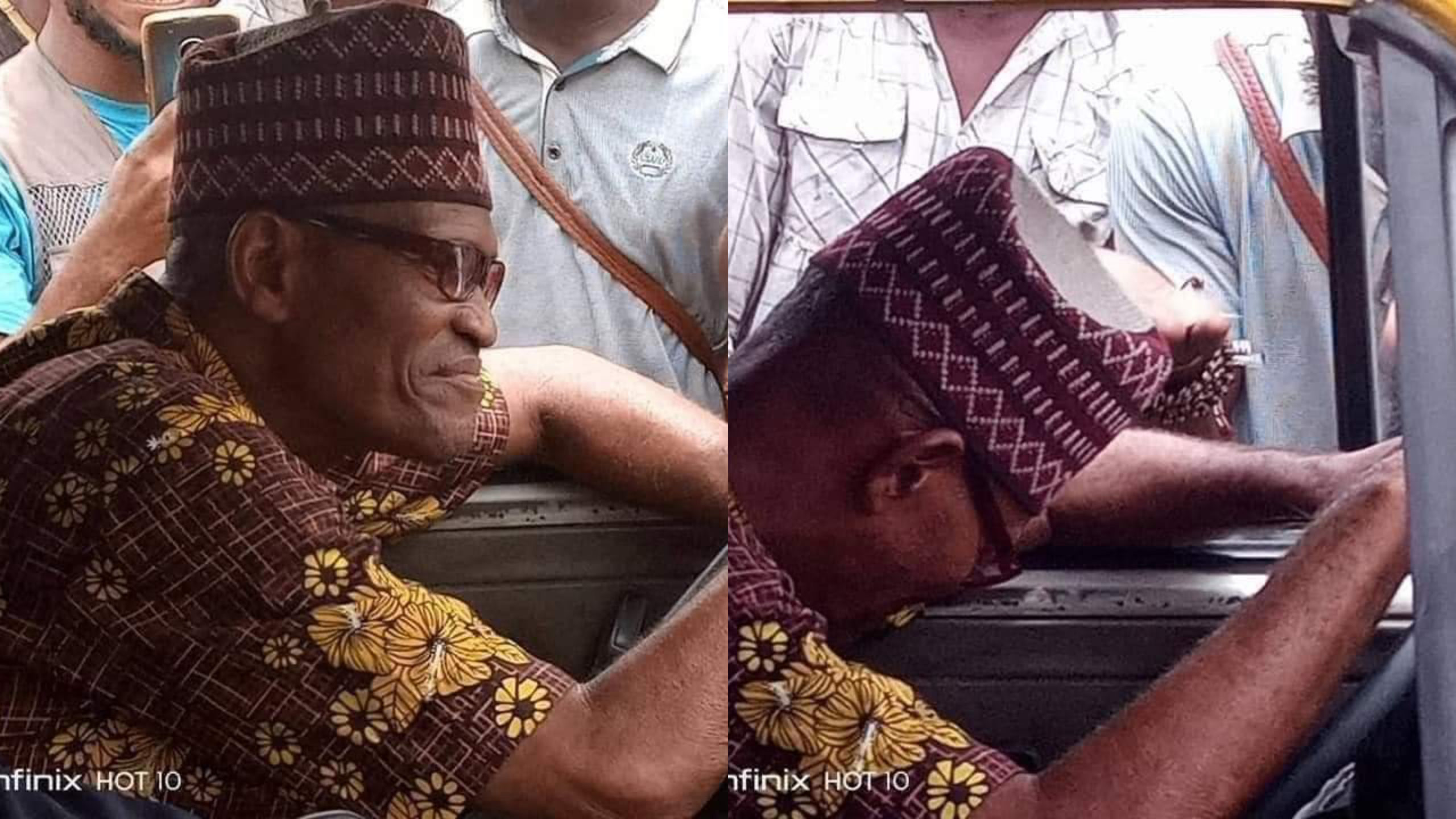 Buhari’s Lookalike: A Lagos driver who shares striking semblance with President Muhammadu Buhari has got Nigerians talking on social media.

Photos making the rounds on social media shows a lagos commercial driver otherwise known as ‘danfo’ driver getting attention of people who could not help but marvel at shocking physical similarities he shares with the president.

And quite a lot of netizens agree with him as many advice the man to be careful in order not to be beaten up due to transferred aggression from disgruntled citizens.

Read also: Mayorkun reacts to photo of pregnant lady who drew a tattoo of him on her stomach (Photos) 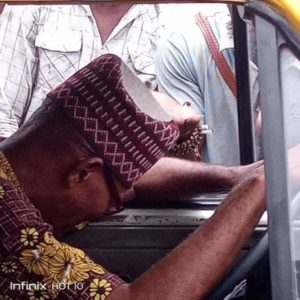 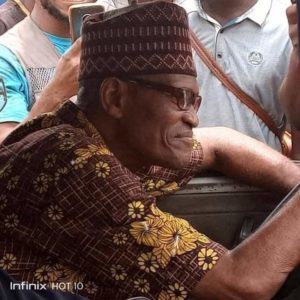 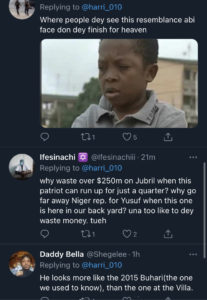 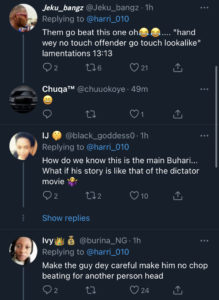