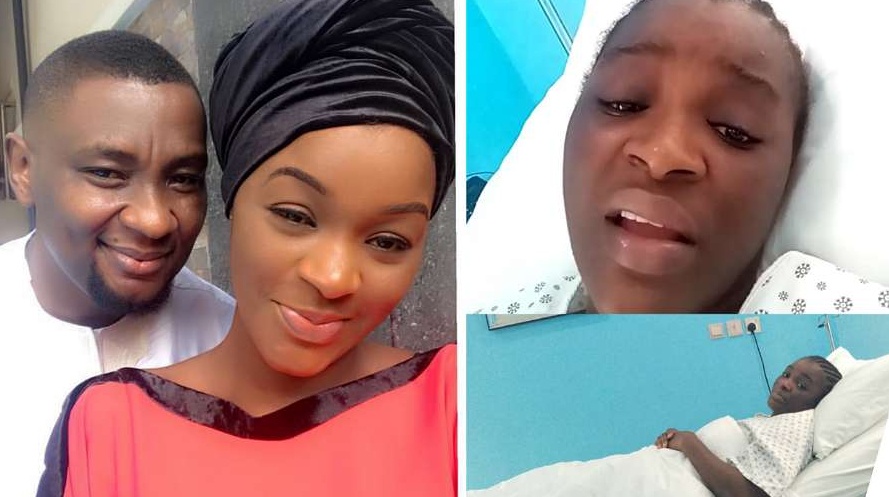 Nollywood actress, Chacha Eke has opened up about her current state in a new post on Instagram.

It is to be recalled that months ago, the actress had made headlines after she sparked rumours of leaving her husband with a video she posted on social media.

She had later stated that she was diagnosed with bipolar disorder and had been admitted in the hospital.

According to the actress, she is now “restored” in spirit and in body which is why she decided to release a statement on Instagram to let everyone who has been reaching out know that she’s now better.

She wrote, “I have received many phone calls, read lots of DMs’, text messages and emails from many concerned folks these past months. 98% of them inquiring, “ChaCha, are you okay? ChaCha, I hope you’re fine now?”….

“Beloved, like the butterfly I have been metamorphosing. Healing my mind before my body can make it out here. Join me thank my “Chi” who has gloriously renewed my spirit and restored my body. I have seen the light; every darkness in my path have disappeared. I am happy to be back. I am Okay. I am doing so Great.

‘Toyin Abraham is a hard-worker and she likes food too much’ – Actress, Mercy Johnson