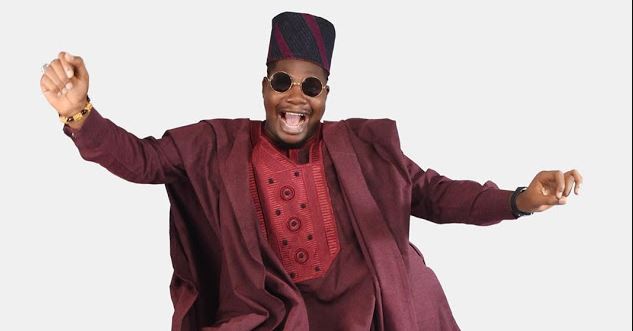 The comedian took to his Instagram Stories where he shared videos of his mom as she danced and shed happy tears at the surprise her son had thrown for her.

Mr Macaroni made headlines in recent times after he was arrested alongside 39 others for staging a peaceful protest at the Lekki tollgate. 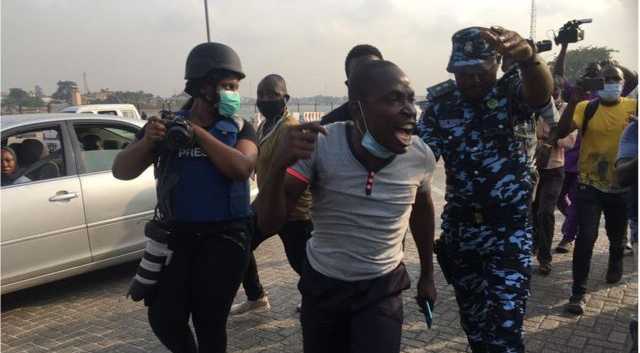 Recall that on Saturday, February 6, 2021, the judicial panel established by the Lagos state government to probe brutality and high handedness of the disbanded special anti-robbery squad (SARS) approved the reopening of the Lekki tollgate.

The toll gate was closed following the now-infamous shootings which occurred on October 20, 2020. According to reports, on the said night unarmed protesters were fired upon and killed by men of the Nigerian Army.

Do You Have Dollars To Send Me?” – Stella Damasus Drops Strong Warning For Small Boys Sliding Into Her DMs (Video)