Davido and his new boo, Mya Yafai melt hearts as they lock lips in a party (Photos) 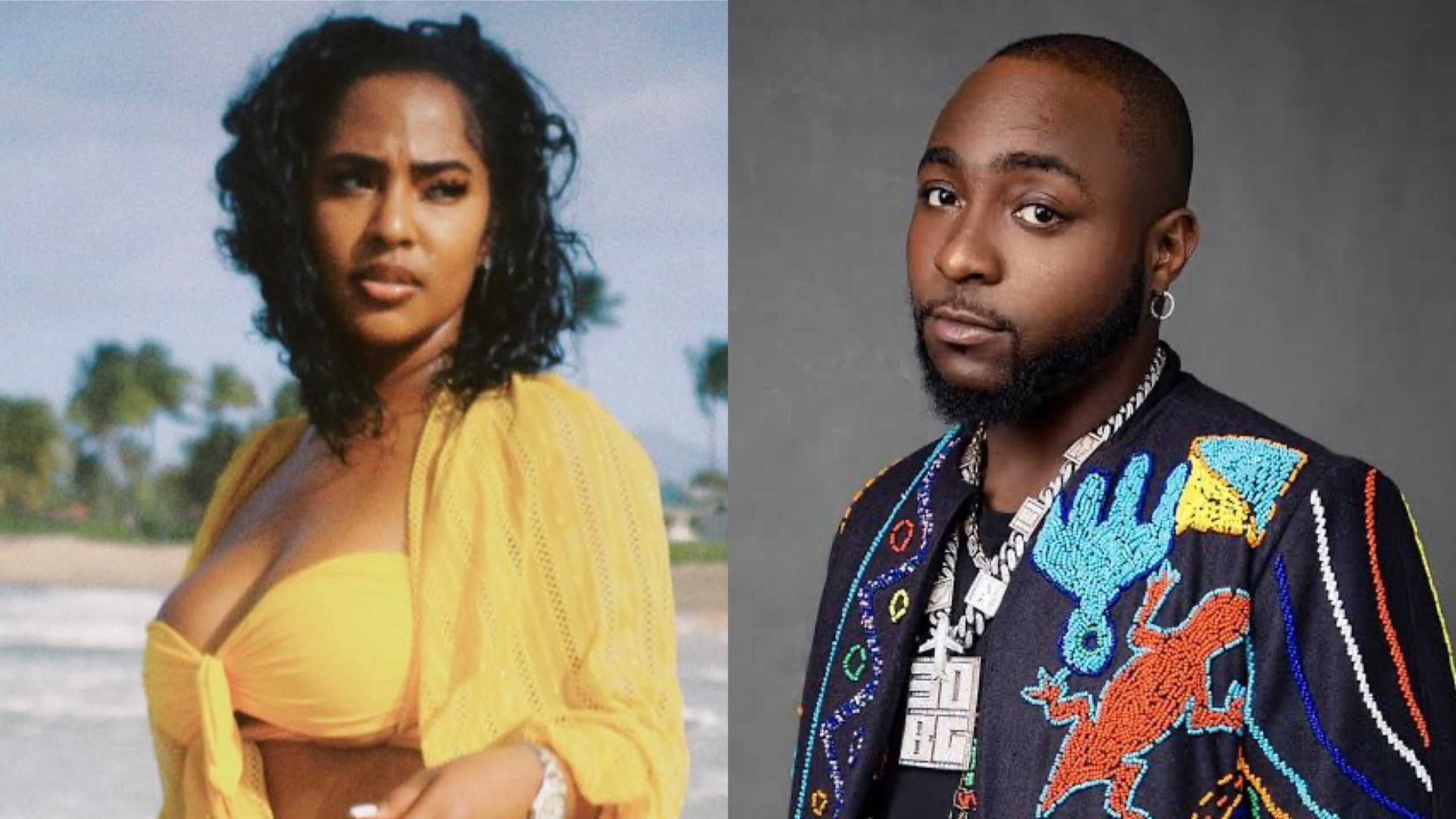 Nigerian singer, Davido has made the headlines again following a show of public affection with his new beau, Mya Yafai.

The DMW boss who has been in the United States and linked up several times with his new catch, Mya Yafai, who is supposedly Young MA’ s ex-girlfriend.

Photos showing the two lovebirds passionately kissing and having a nice time with each other has saturated the media space.

This new development gives credence to the news that Davido and Chioma are no longer an item even after the latter was given an engagement ring in 2019. Davido and his erstwhile fiancee Chioma, have a son together Ifeanyi who turned one last year.

Read Also: ;Yahoo Boy Birthday party&: Waiter at the venue of the party reveals how fried meat caused the deaths 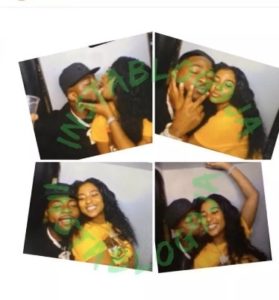 In 2020 depression got the best of me – Comedian AY’s wife, Mabel Makun says as she celebrates birthday (Video)