Davido’s alleged fourth babymama, Yasmin Larissa reveals how she met her baby daddy during a video shoot in London 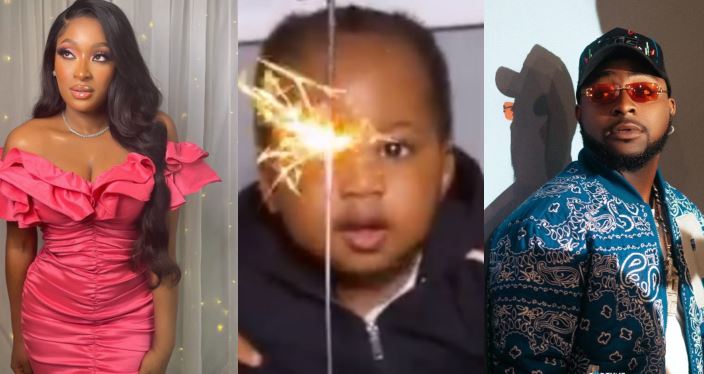 Singer Davido’s alleged fourth baby mama, Yasmin Larissa Lorenco has revealed how she met the father of her son, Dawson. She made the revelation during a Q&A session on her Youtube channel.

”We met four years ago. I was working as a makeup artist. That is where we first met” she said while responding to a question on how she met her baby daddy.

Yasmin also admitted that life as a mum has been challenging as she has had to sell personal items just to make income.

Watch a clip from the Q$A session Yasmin had with her followers below.