Even If The Queen Kneel Down To Greet Meghan Daily, She’d Still Found A Way To Accuse Them – Reno Omokri Says 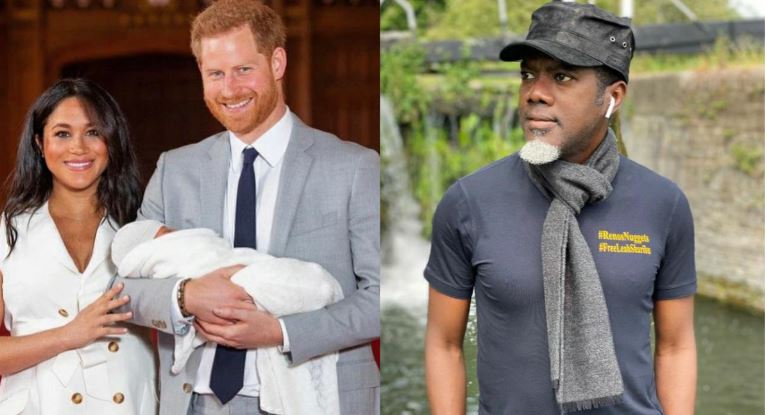 Social critic, Reno Omokri has disclosed that Meghan Markle would have still found a way to accuse the royal family even if the queen and the entire family knelt to greet her daily.

Reno Omokri commenting on Meghan’s and Harry’s controversial interview said her motive for going into the family was because she was thinking her son was going to be given a royal title when born.

According to Reno Omokri, if the queen doesn’t change the law that forbids children not from direct male heirs to the throne from getting a royal title, Meghan Markle will always find a way to accuse the royal family because that is what she wants.

“You Are Stupid If You Treat Your Girlfriend Like A…

Spending money on woman because you’re dating her is…

READ ALSO: Check out the love story of how Prince Harry and Meghan Markle actually met

Adding that she even made it clear that she had no idea of such clause hence claiming her son isn’t going to be safe because of a title is just a flimsy excuse to cover up her schemes which were blindsided. 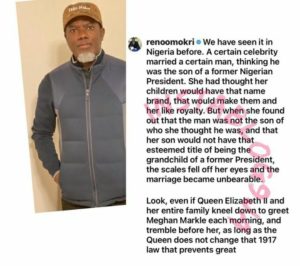 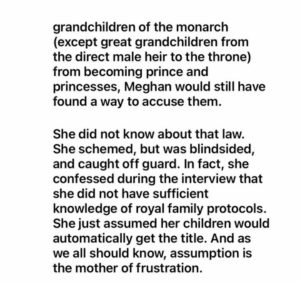 Zubby Michael Flaunts His Living Room, Says His Furniture Is Worth 6.3 Million Naira