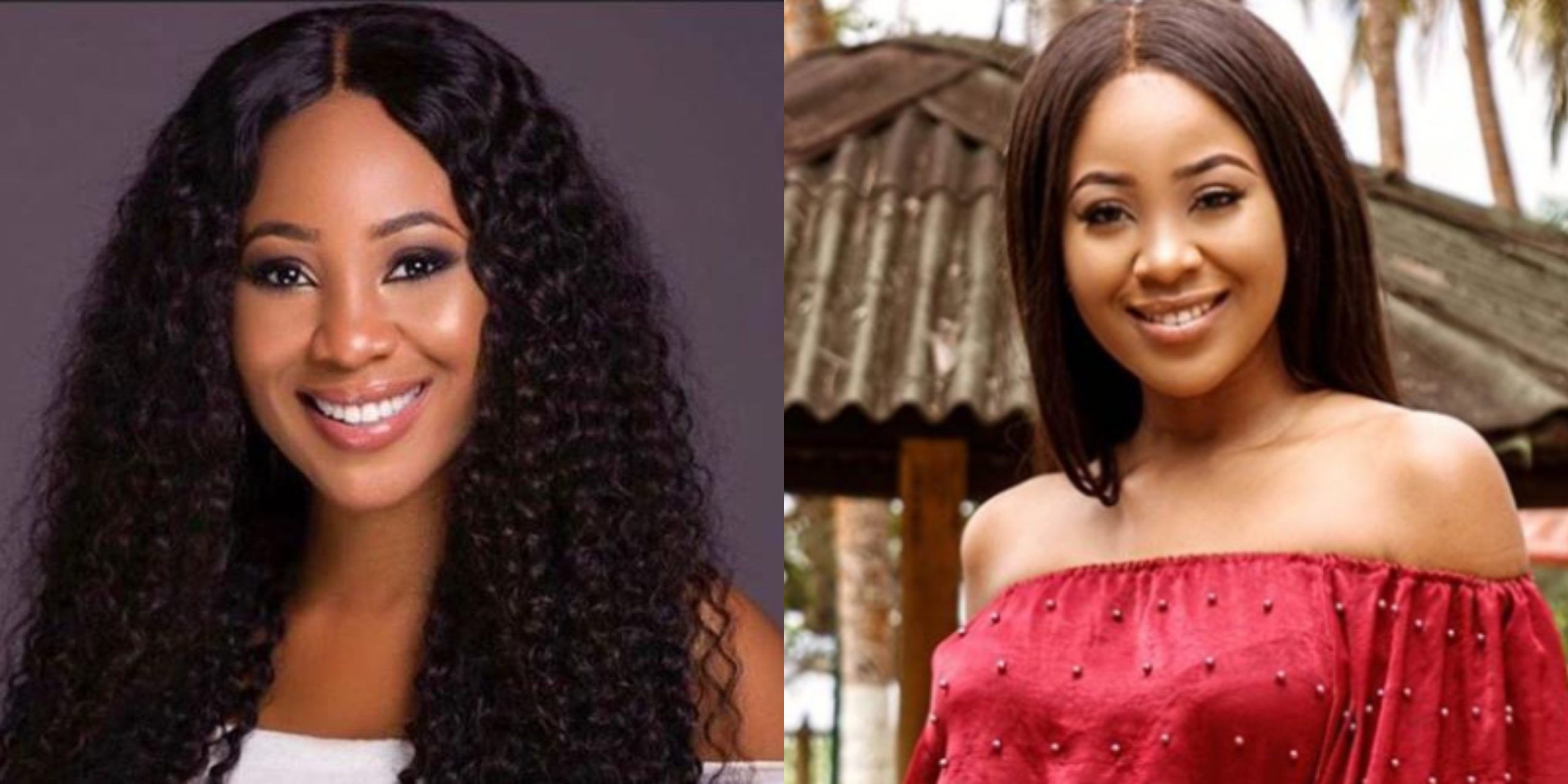 When it comes to showing love to their favourite BBNaija housemate, Nigerians fans are known for going the extra mile.

In a latest report, fans of Big Brother Naija season five star Erica Nlewedim have done something special to mark her birthday.

The reports revealed that Elites, which is the name Erica fans are called, have erected a huge LED billboard in her honour as she turns 27 on Saturday.

The billboard was erected at Alexander Roundabout in Ikoyi, Lagos Island displays pictures of the beautiful reality TV star.

See the video that has gone viral below;

Erica was disqualified during her stay in the BBNaija house but has turned out to become one of the most popular.