Feminist Coalition reacts to allegation of misappropriation of EndSARS donations 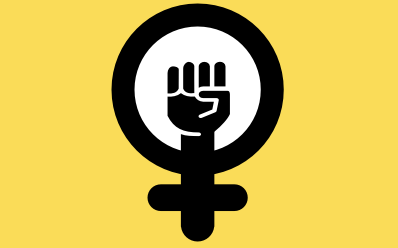 Recall that Feminist Coalition also known as FemCo was some hours ago called out for allegedly miss appropriating EndSARS donation.

Well the Feminist Coalition has nos reacted to the allegations of withdrawing N23m worth of bitcoin donated for EndSARS protest and transferring it to another account.

Spending money on woman because you’re dating her is…

The group in a statement it released on Friday March 12, said the transferred bitcoin was part of a transaction initiated on November 16, 2020. It added that the delay in confirming the transaction was due to the meagre bitcoin network fees chosen.

The Coalition further gave a breakdown of its expenses from the donation made during the #EndSARS protest.

See the statement below