‘I love to bother them’ – Actress, Mercy Johnson says as she engages her children with acting | Watch 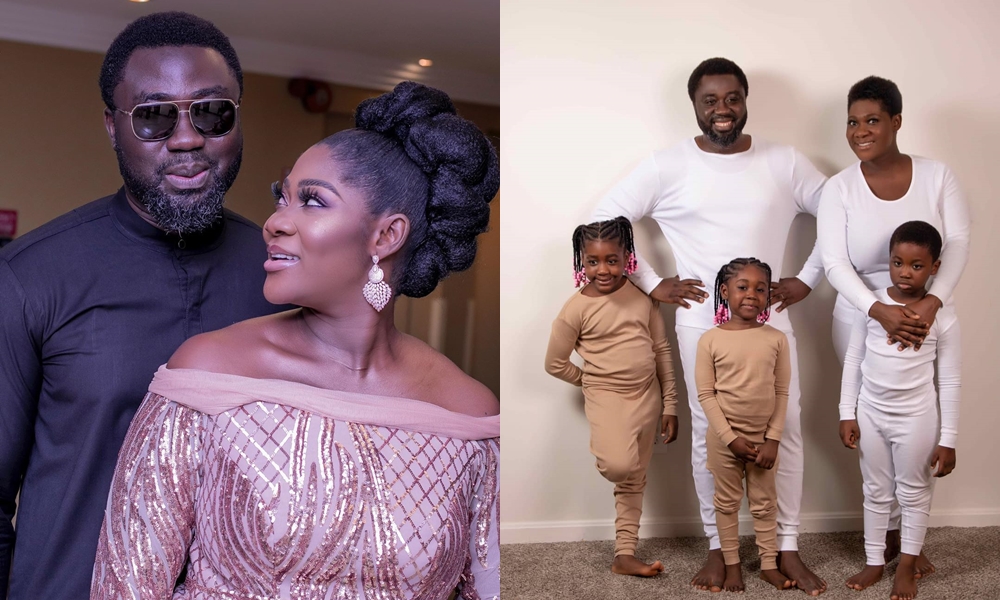 Nollywood actress, Mercy Johnson has revealed that she likes to bother her children and their father.

In the video the mother of 4 shared, she was seen acting a comic Tiktok drama with her children and according to her, the kids showed interest in acting.

“Some people say one thing but do the opposite, some do the opposite and say another ..but last last na HQ we gat to dey use…WCW is me, I love to bother them all…both hubby and kids @theokojiekids … @princeodiokojie, the kids wanna act ooo”

@official_ucheagu wrote “purity is so good with acting”

@tessybenson1 wrote “I guess their dad is the cameraman”