‘It does not make sense how Chioma is being dragged for Davido’s sin’ – Comedian, Julius Agwu’s wife laments 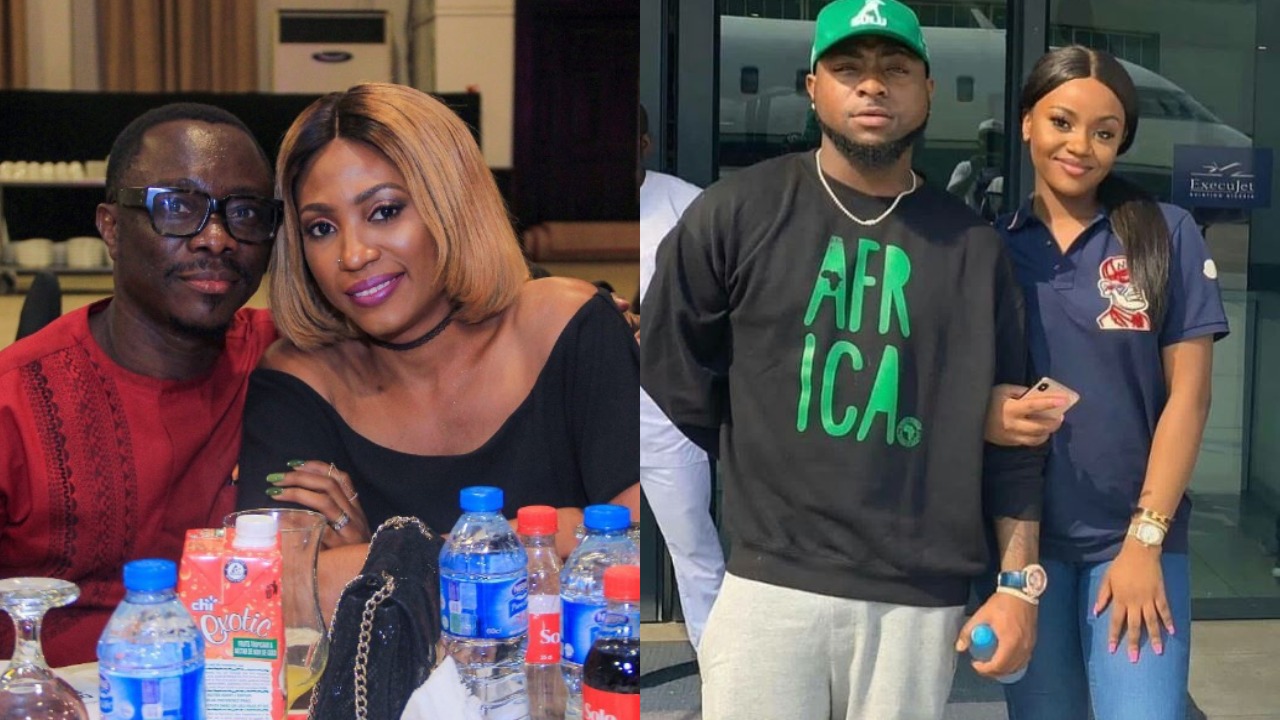 Nigerian comedian, Julius Agwu’s wife has reacted to the mocking and dragging Davido’s baby mama, Chioma got following the allegations that the sensational singer dumped her for another lady.

Recall that a few hours ago, a video of the father of three and his supposed new lover, identified as Mya sent social media into a frenzy.

Chioma, however, was blamed for allowing herself to be used and dumped just like Davido did to his other baby mamas.

According to Juliu’s wife. Ibiere, it makes no sense to attack Chioma for Davido’s sin.

Taking to her Instastories, Ibiere wrote;

“I don’t understand why Chioma is the one being dragged, mocked and ridiculed for another person’s sin. please make it make sense to me.” 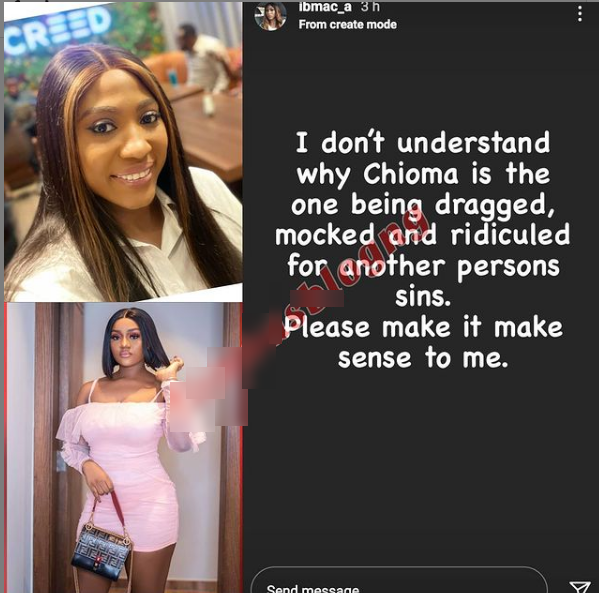