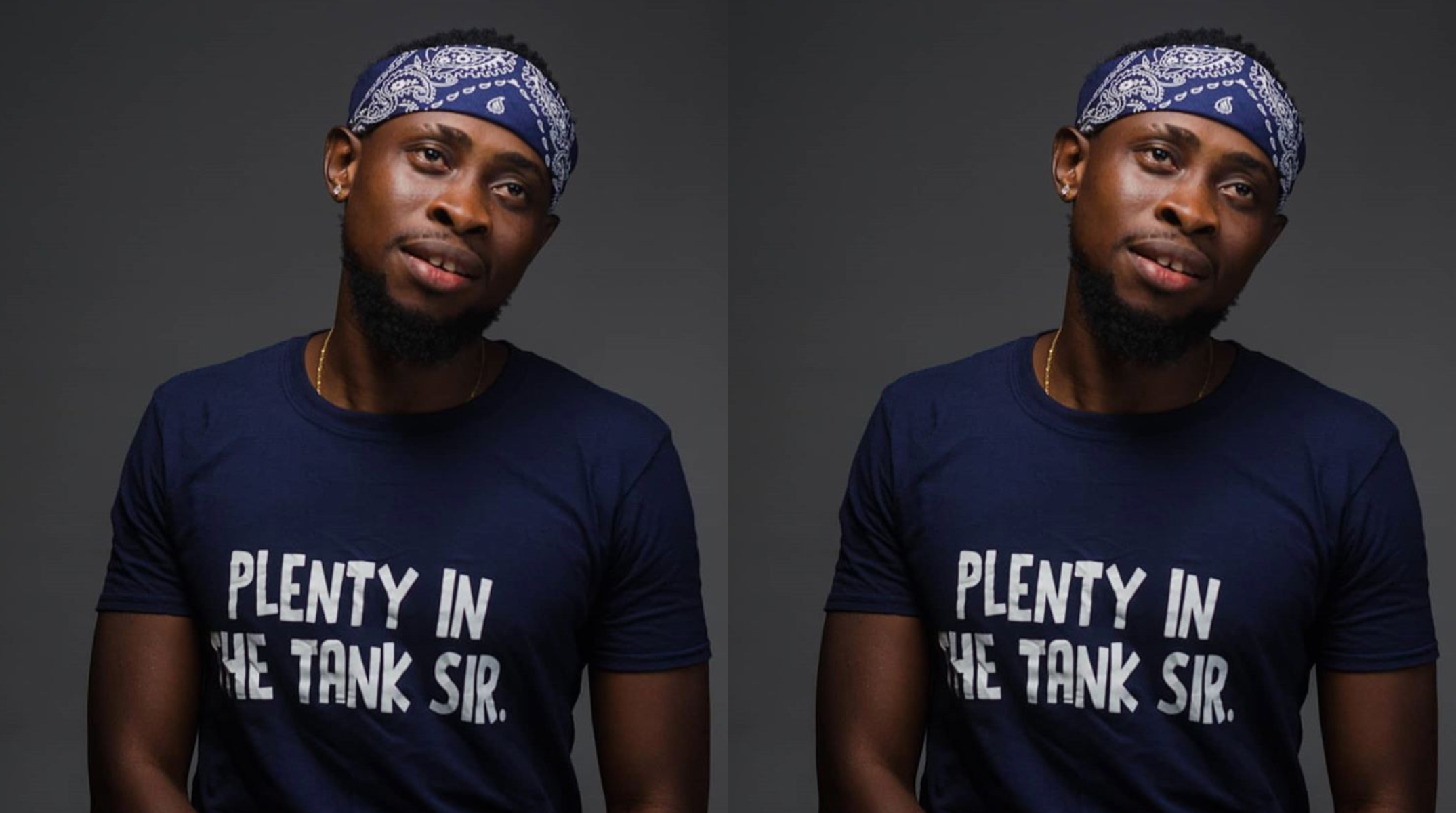 According to TrikyTee, he stressed it’s unwise for one person to be the richest person in his or her circle.

He advised his fans to help others to also climb the ladder as they don’t know who can be of help in the future.

The reality TV star made this known in a tweet he posted on his official Twitter handle today,  he wrote;

”It makes no sense to be the only rich person in your circle…help others climb the ladder too, you never can tell whose help you would need tomorrow”