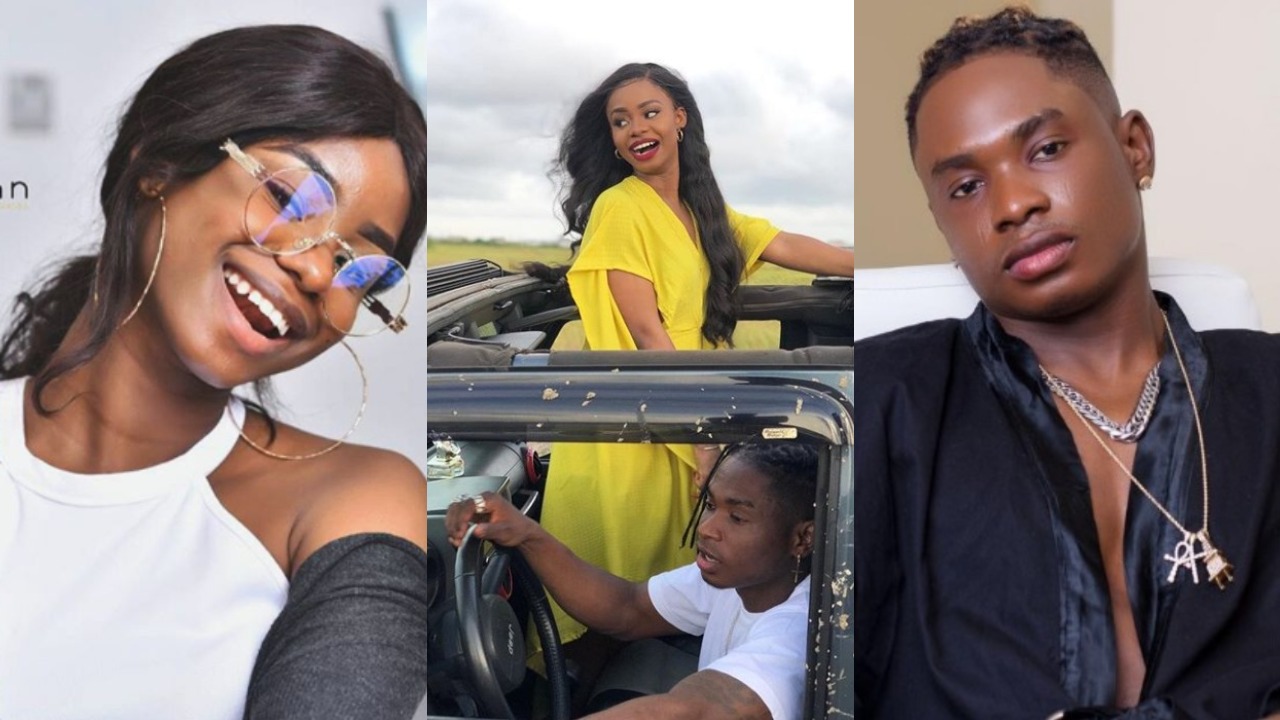 Nollywood actress, Iyabo Ojo’s daughter, Priscilla has fueled dating rumours with the lovely birthday message she penned down to rapper, Lil Kesh on his birthday today.

Recall that some months back, the two were both spotted all dressed up as they headed for a date and a show in Lagos. In the clip, Lil Kesh was captured kissing Priscilla on the cheek as she giggled with excitement.

Priscilla was also caught posing with Lil Kesh’s power bike and this made many social media users suspect that the two have something going on and might be in a sizzling hot romance.

Sharing a photo of the celebrant on her Instastory, the 20-year-old wrote;

“Birthday Boy!! Wish you all the love and happiness in the world, all of which you deserve”

‘The kind of men that ask me out ‘ – Bobrisky opens up

‘She has been my God sent’ – Actress, Tonto Dikeh writes a tribute to her son’s nanny