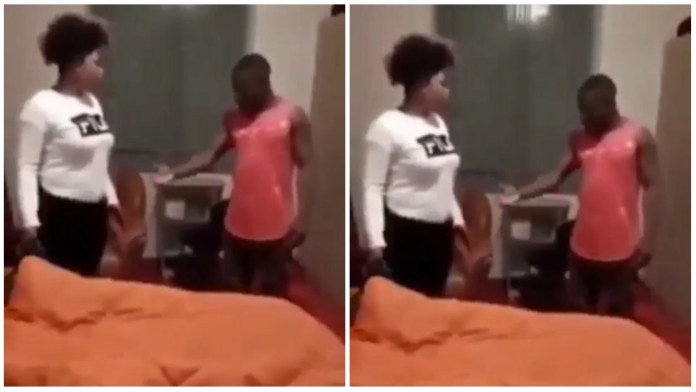 It seems there is nothing more that hurts and make some people feel jealous than seeing the treatment meant for them being handed to another person.

This is similar to what happened to a man and his girlfriend who have gone viral on social media.

A video of a Nigerian man clashing with his girlfriend after finding out she saved another man’s number on her phone with “my love” and his with ‘big head’, has gone viral on social media.

“No man has ever paid my bills. People should stop tying my…

The lady claimed the man she saved his number as “my love is her brother., a claim the man disbelieved.  The man said he bought the phone for her four days ago. In anger, he took the phone from her and smashed it on the floor.

Actor, Williams Uchemba acquires 2 SUV in one month after he listened to God