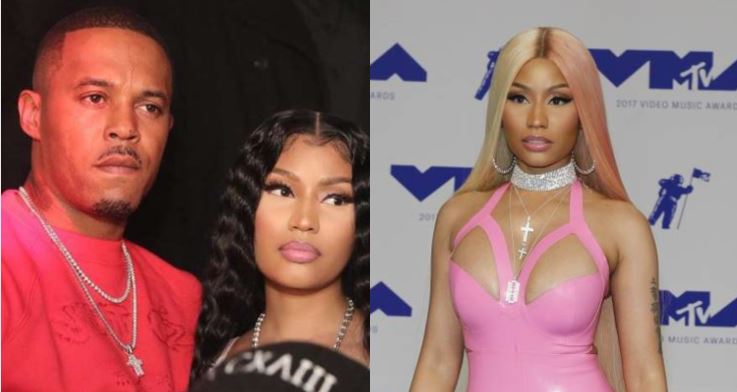 A lady identified as Jennifer, who accused Kenneth Petty, husband to Nicki Minaj, Trinidad-born rapper, of rape, has alleged that the couple are trying to force her into silence over the case.

A while ago, Jennifer had accused Petty of raping her.

According to Jennifer, she had allegedly been walking to school when Petty came up behind her, pressing an object to her back and instructing her to “keep walking.”

Petty and Jennifer who were 16 at the time, eventually arrived at Petty’s residence, where he allegedly forced her upstairs and began to rape her at knifepoint before she was able to strike him with a bottle and escape.

READ ALSO: Driver who killed Nicki Minaj’s dad in a hit-and-run accident has surrendered himself to police

Nicki’s husband had denied the rape allegation upon his arrest, court documents indicate; he claimed that he had only spoken with Jennifer that day before returning home to sleep, adding, “I didn’t do anything.”

After the assault, Jennifer allegedly ran to school to report the incident immediately. A friend of hers had taken her home from the hospital. On getting home and telling her adoptive mother what happened, Jennifer said, she was simply told, “Sorry you got raped, but you should have screamed.”

In 1995, Petty was convicted for first-degree attempted rape and spent four years behind bars at the New York state prison.

In March 2020, Petty was later arrested for failing to register as a s*x offender in California after relocating from New York.