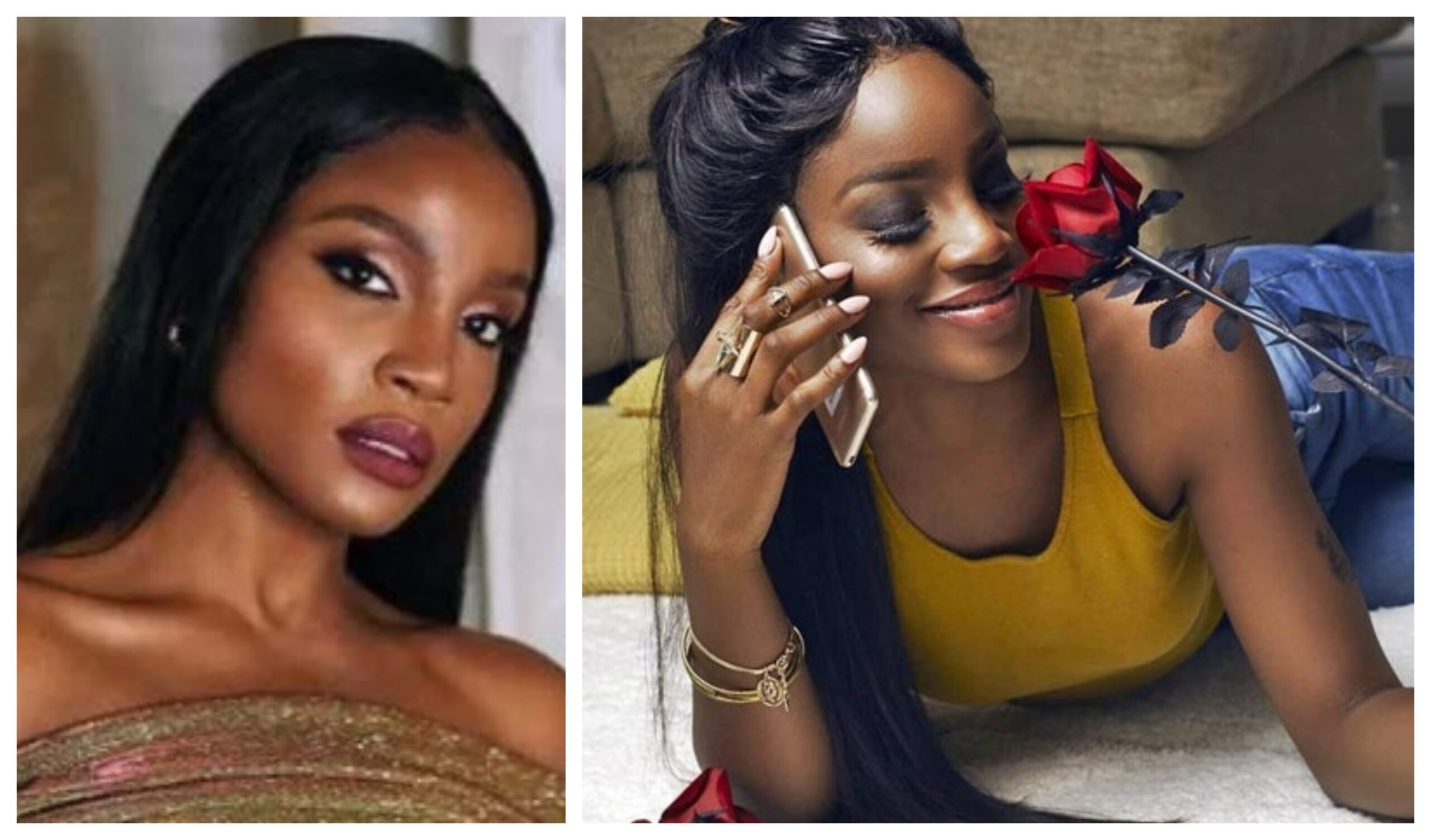 Nigerians have taken to social media to drag popular singer, Seyi Shay following a statement she made to a contestant in the ongoing Nigerian Idol show.

According to Seyi, the contestant who came to audition for the Nigerian Idol was a poor singer and would not make money from the profession.

It broke me down emotionally – Nigerian Idol Contestant…

‘E Choke’ Davido meets Drake as they pose for camera…

“You are never going to make money being a singer”

Watch the viral video below;

Wtf!! This is too much from Seyi shay, is this supposed to be a word of encouragement to a 17y/o kid??? pic.twitter.com/gQuruLigWw

@itz_0ra wrote “This is all shades of wrong. You don’t talk down on someone like that. Haba!”

@vickie_781 wrote “No,that was wrong! She rather killed the dream of a young man. He will forever live with the voice that he should quit. You don’t tell people down as a judge, c’mon she once failed, and she had her lowest point too. Don’t ever do that,it is totally wrong”

@nizil_01 wrote “This is not even funny, is either a yes or a no that’s ur job as a judge ur job is not to bring down someone esteem by making them feel bad about them self for trying is soo sad that everything is funny to us.”

@digwe_ wrote “How can u b so mean with words cos u sitting on an higher chair, who r u my lord to no he wud never make money being a singer deputy jesus?”