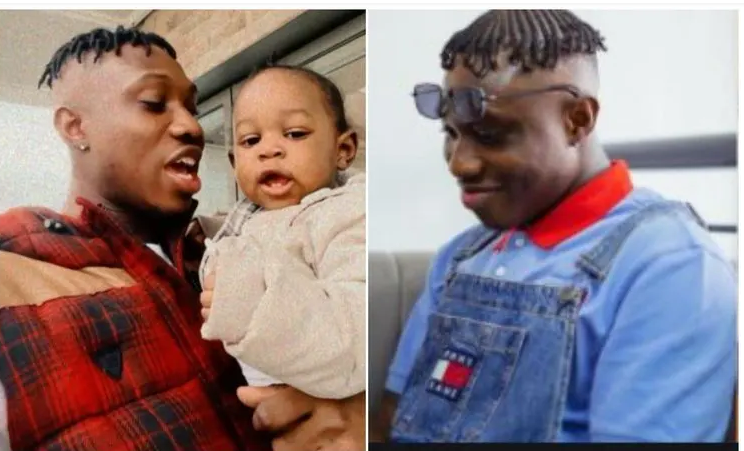 Nigerians have reacted to a video where sensational singer, Zlatan Ibile was seen doing something disgusting to his little baby.

In the video which is already going viral on social media, the singer was seen removing his baby’s pacifier from his mouth and putting it inside his own mouth.

@joycebabe_00 wrote “This is nonsense. Don’t infect the poor baby. People do rubbish stuffs for social media without thinking”

@sexyden2 wrote, “Zlatan has always been a very unhygienic guy…from scratching his gbola and smelling it to this now.”

@2veetrendy_clothing wrote “Very wrong…that mouth he is using to smoke weed and do all kinds of nonsense that is what he is putting d baby pacifier, so unhygienic…yuk”