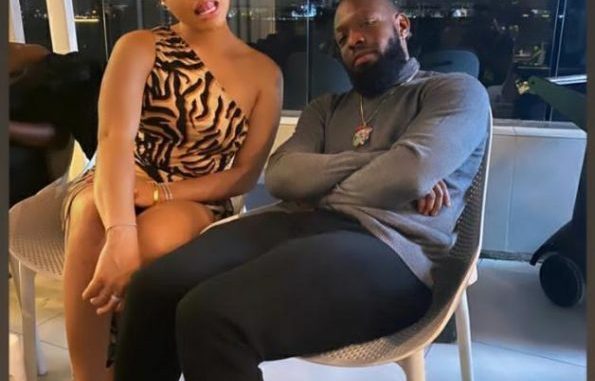 Photo of BBNaija lockdown finalist, Nengi and Nigerian singer, Timaya has sparked different reactions among their followers and fans on social media.

This comes as Nengi took to her Instastories to share photos of her looking amazing as she meets Timaya, who she called her brother for the first time.

The photos showed it’s was a lovely outing for the two.

Nengi in a caption described Timaya as her brother and this showed that nothing is going on between them, however, some of their fans and followers seem to have different opinions.

Quetee____ wrote “She call me brother I call her sister too”

@jayyy_rn wrote “Timaya is even blushing”

Nengi and Timaya are both from Bayelsa state.