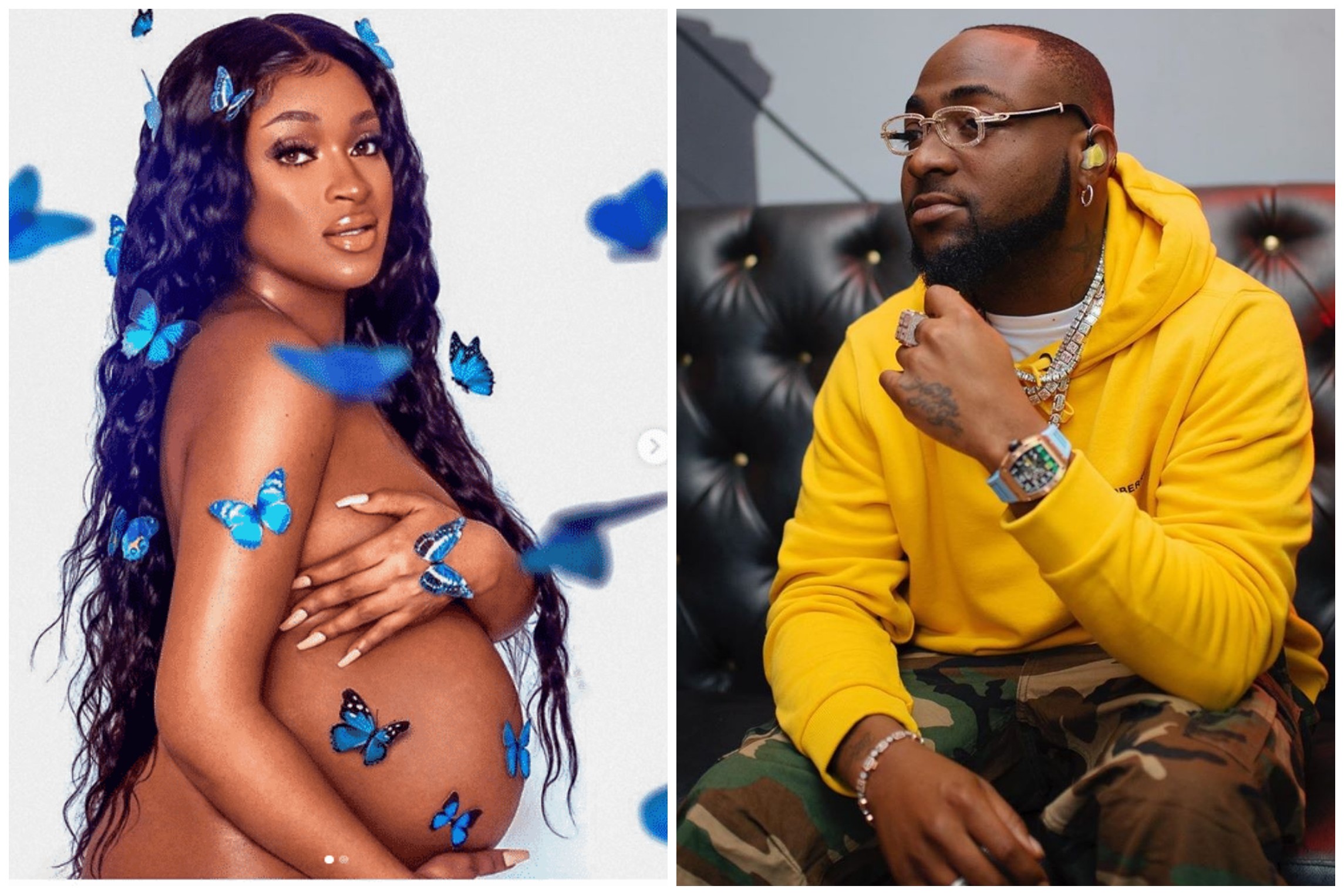 There have been mixed reactions on social media since sensational singer, Davido’s alleged 4th baby mama Larrisa disclosed that she named her son Dawson which means ‘Son of David’.

Recall that some months ago, the UK-based Angolan born makeup artiste took to her Instagram page to share a lovely video of her son.

In a new vlog on her Youtube channel, Larrisa while having a good time with her son, also disclosed her baby’s name.

According to Larrisa, her son’s name is “Dawson” which means son of David. 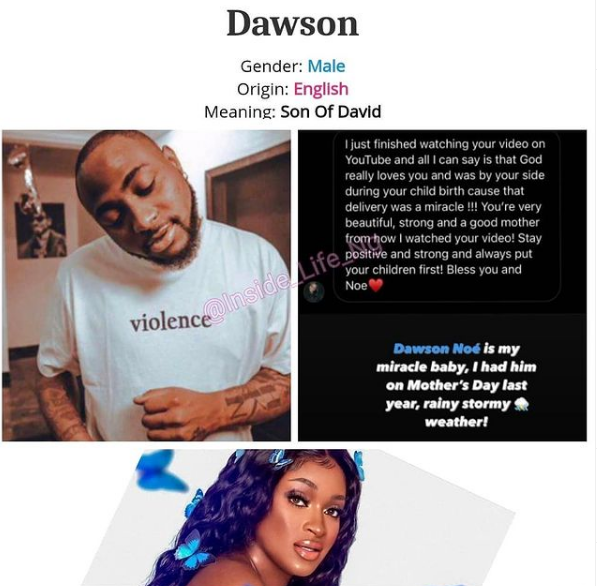 Davido has been under fire earlier today after he was spotted in a viral video with an American model.

@_mide_pearl wrote “If na davido pikin we go don know since David doesn’t hide his children and he takes care of them,y Dawson own con diff..she fit even out Adeleke Dawson to clear doubts”

Oritsefemi’s wife, Nabila blasts people who believed the video he shared indicating they were hanging out together.

‘It does not make sense how Chioma is being dragged for Davido’s sin’ – Comedian, Julius Agwu’s wife laments