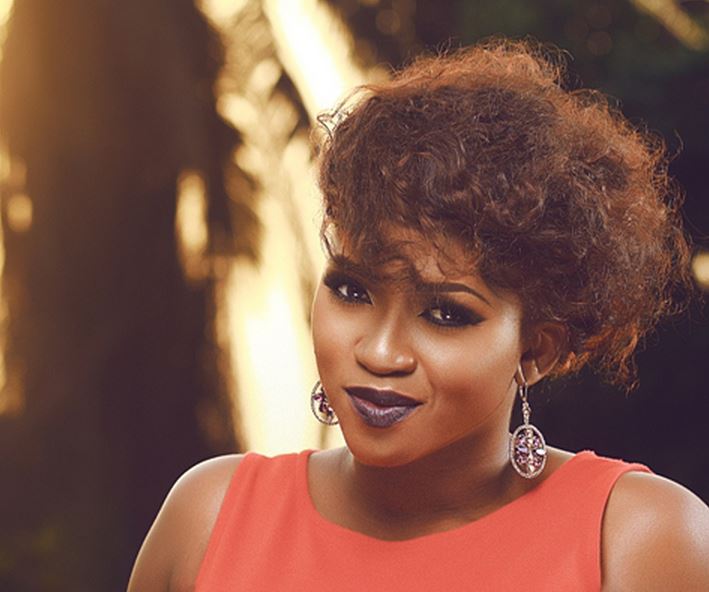 Talented Nigerian singer, Aituaje Iruobe, better known as Waje, has shut down a potential son-in-law who showed an interest in her daughter, Emerald.

Reacting to the tweet,  a Twitter user identified as shugar boy tommy said he is available to be a son-in-law to the singer.

Man laments as his little daughter falls asleep while on…

Actress Lizzy Anjorin gifts her first daughter, a car on her…

Waje, in no time, shunned the Twitter user, saying she did not put out a form for people to ask for her daughter’s hand in marriage; hence he should not bother.

See the conversation below:

Waje wrote: I’m so grateful to God for this gift.
His favour and love for me is overwhelming. Thank you Lord, happy birthday again Emerald

Waje reponded: I didn’t put out form so don’t bother