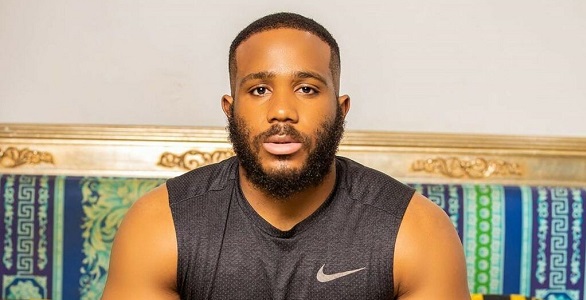 Kiddwaya in a post shared on his Instagram story said men should consider talking to girls on the same level as them when going into any relationship.

Kiddwaya wrote: Talk to girls that are on the same level as you.

In reaction to the post, many social media users said Kiddwaya was indirectly shading Erica…

This comes after Erica recently warned her fans against matchmaking her to any form of romantic relationship.

According to Erica, there’s something called a friend and not every opposite sex closed to her necessarily means they are involved in a relationship.

In the post shared on Twitter Erica said anyone who is shipping her to anyone is doing it to their detriment.

Actress, Iyabo Ojo opens up on her experience as a mum