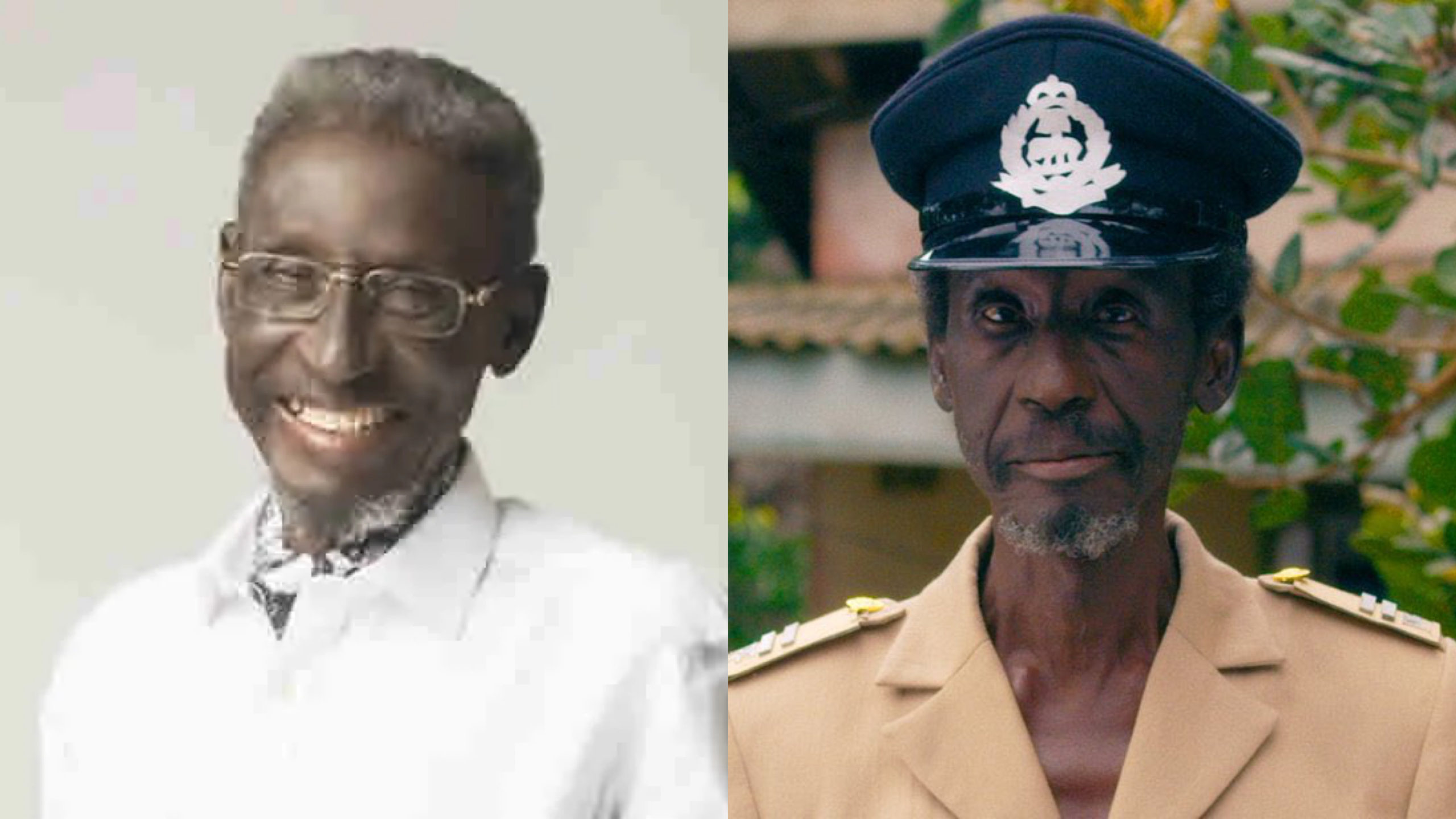 Veteran Nollywood actor, Sadiq Daba, is dead. Theinfong learnt that the actor died on Wednesday at about 8:30 pm. According to his close friend, Joe Odumakin, the actor had been ill for a while before his demise.

She said, “We have lost Sadiq. It is so painful because I spoke to him a few days ago when his wife became a permanent secretary. I called his number some hours ago but his son picked it. I told him to give the phone to his father but he told me that his father is gone. I had to ask; gone to where?

“His wife just called me now and we spoke. She said that she was at the morgue. I asked what happened and she told me that about a week ago, he had been ill but he had been home and that he went to the hospital late afternoon today.

Read AlsoDo You Have Dollars To Send Me?&#8221; &#8211; Stella Damasus Drops Strong Warning For Small Boys Sliding Into Her DMs (Video)

“She explained that he had not been eating much and that as soon as they got to the hospital, they started conducting different tests on him including COVID-19. They put him on oxygen but he died around 8:30 pm.”

In 2017, Daba announced that he had been diagnosed with Leukemia and Prostate Cancer and was supported with fundraising by several Nigerians.

Before his death, Daba worked as a broadcaster for Nigerian Television Authority. His acting career came to prominence in the late 1970s, starring in Cockcrow at Dawn.

He was in blockbuster movies like Citation, October 1, among many others.