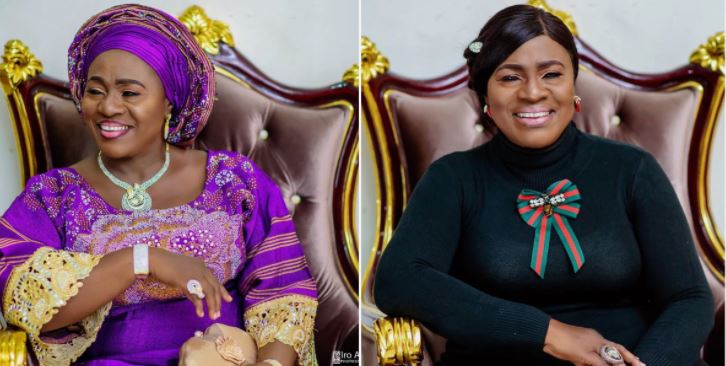 Nollywood veteran actress, Idowu Phillips, popularly known as Iya Rainbow has taken to social media to share a video of the two new houses she was recently gifted by a real estate company

ya Rainbow who lost her husband in 1984 has reportedly refused to sleep with any man since then. The actress who became a sensation after featuring in viral Airtel’s comic series of adverts has revealed that she chose not to marry after her beloved husband died.

The one-time interview with Punch where Iya Rainbow revealed that her husband died 36years ago has brought about the narrative of her being celibate since then.

Recall that in an interview with PUNCH some years ago Iya Rainbow, who still maintains her decision to not remarry has brought about her sexual life almost being nonexistent.

Continue reading here: Why I stayed away from men after my husband died 36 years ago – Iya Rainbow