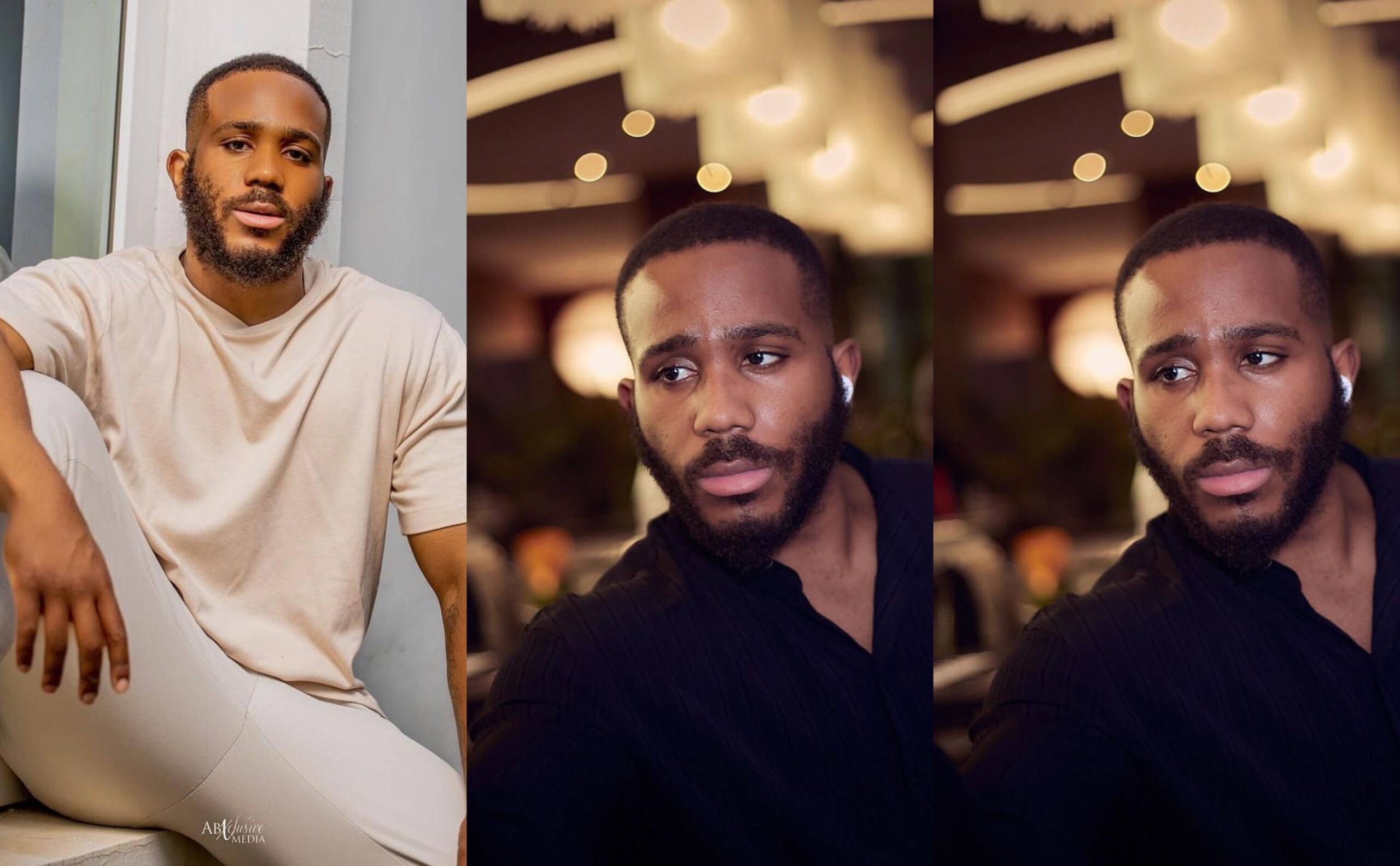 Another loyal fan of Big Brother Naija ex-housemate, Kiddwaya a big cow for his birthday celebration.

Recall that the reality star celebrated his 28th birthday on 5th March, and some fans threw a surprised birthday party for him and bought him some designer shows.

According to Kidd, one of his fans got him a cow as a birthday gift.

“Wahala for October” – Nigerians react to…

In a video that surfaced on social media, the fan was seen presenting the cow to the billionaire’s son.

@lakesideblackmale: For the last time who are these fans…

If you were me, will you be normal? – Davido asks fans