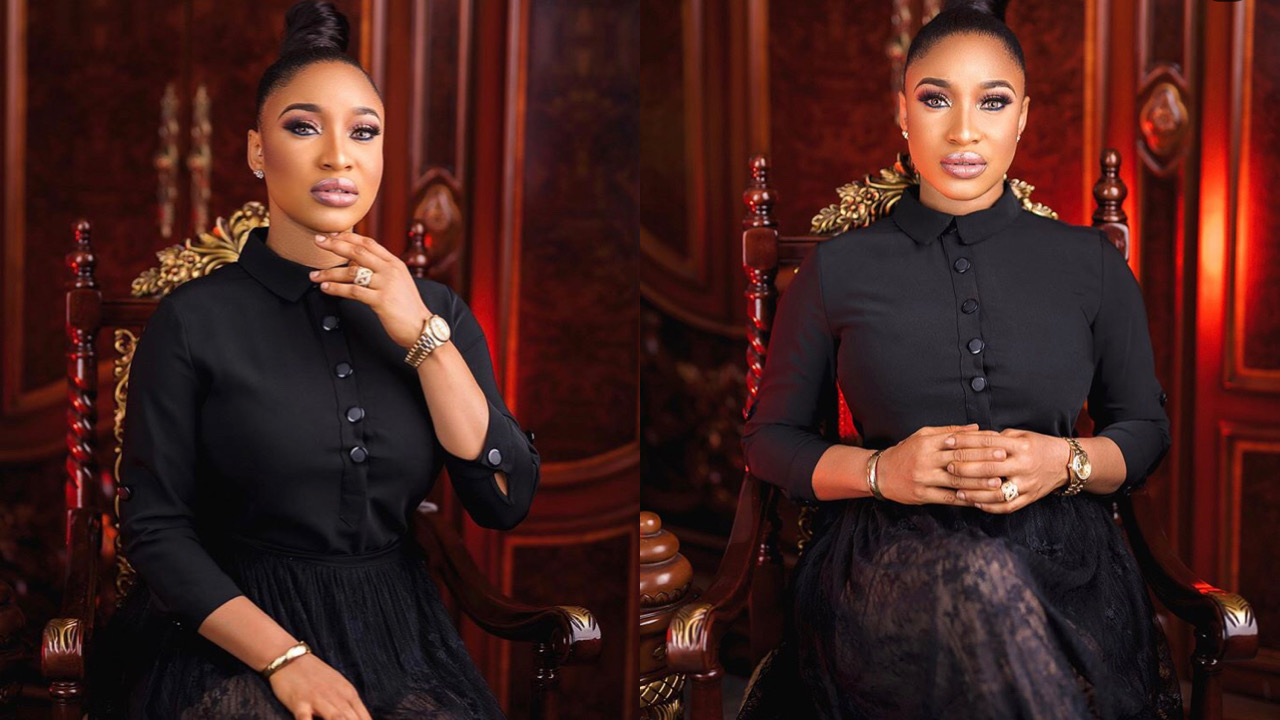 Nigerian actress and mother of one, Tonto Charity Dikeh has questioned why women who call themselves “king” are often criticized.

According to the actress, a woman can be a “King”, a President and Vice President, because there’s no limitation to what one can do. She also advised women to stop putting limitation on themselves.

Tonto in an Instagram Live video said that God did not put any limitation on woman and that woman should stop putting limitation on them.

“No woman should get married without atleast N10M in…

Tonto Dikeh who is also known to refer to herself as King Tonto has been doing so for some years now.
See also: Patoranking gives his sister & her husband a car as wedding gift (Video)

Tonto Dikeh apart from being a Nollywood actress is a philanthropist.