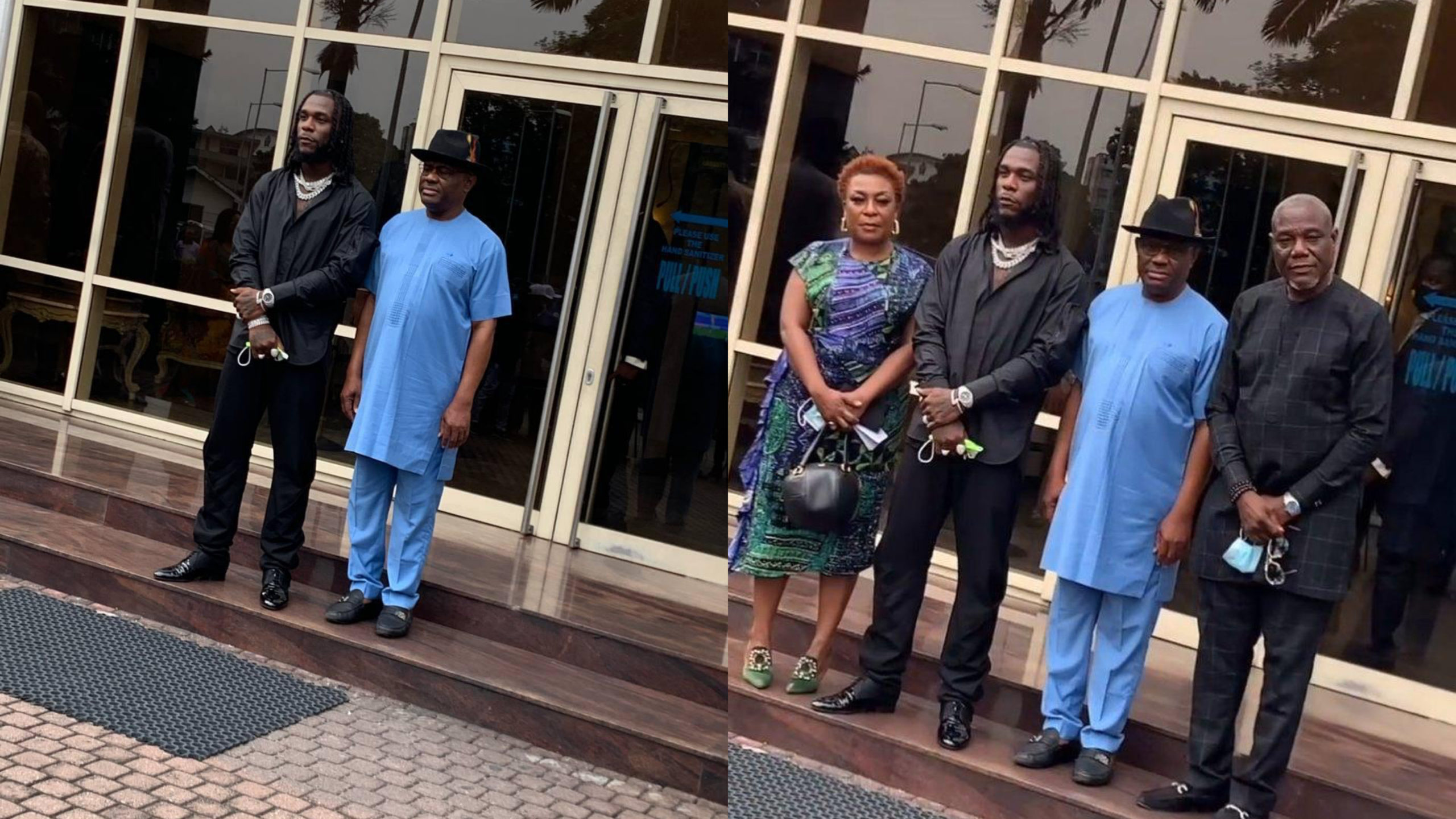 One of the highlight of the event was Burna Boy being gifted a land in Old GRA, Port Harcourt and money to build by Governor Nyesom Wike.

Governor Wike also promised to give artistes who performed at Burna’s Homecoming Concert in Rivers State N10 million each.

Wike o😂😂😂 Daddy Wiks says he’d give all artistes that performed tonight N10m each🌚 That hailing from Burna though 😂 pic.twitter.com/OGBDp4vUai

Reactions have trailed the gesture from Wike as many condemn Burna Boy for accepting monetary gifts from a public office holder.

“When they say Buhari is not working. This is what they mean. They miss the government of share the money which is why @burnaboy could not politely ask Wike to use that money to pay the five-year unpaid salaries of teachers in demonstration schools in Rivers State“

“Just saw a tweet where someone said that Burna Boy was cheering Wike for spending tax payers money. Governor brought the man to town in a private jet, gave the man a landed property and you want him to object against the Governor publicly. Una sabi lie for this app.“