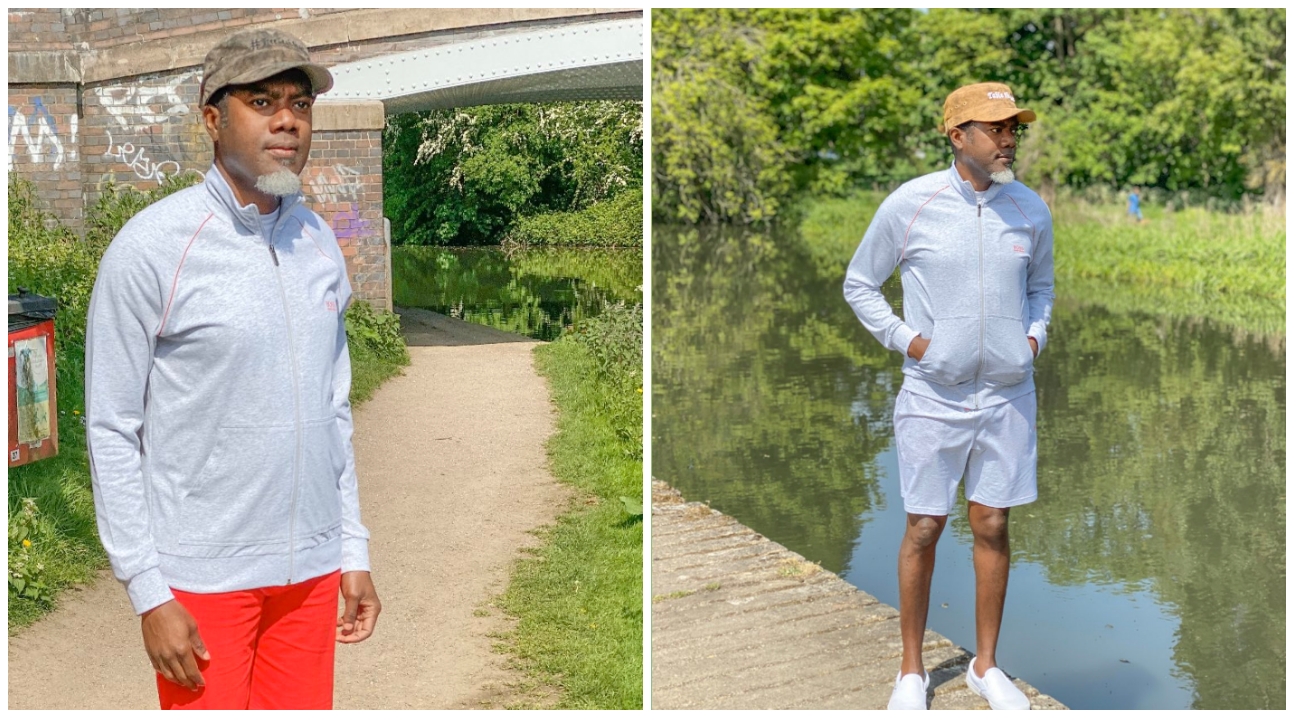 Controversial Nigerian author and former presidential aide, Reno Omokri has slammed men who treat their girlfriends like a queen.

In a recent post he made on social media, Reno noted that it is stupid for a man to treat his girlfriend like a queen as this should only be done for their wives.

The author stated that men that promise to treat their women who they aren’t legally married to as queens are stupid and should refrain from such vain promises.

In his words, “Dear men, You say you want to treat your girlfriend like the queen she is. Do you know how stupid you sound? A queen is a woman that is MARRIED to a king. Does that not tell you that it is only your wife you are meant to treat like a queen?” 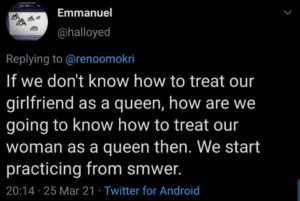