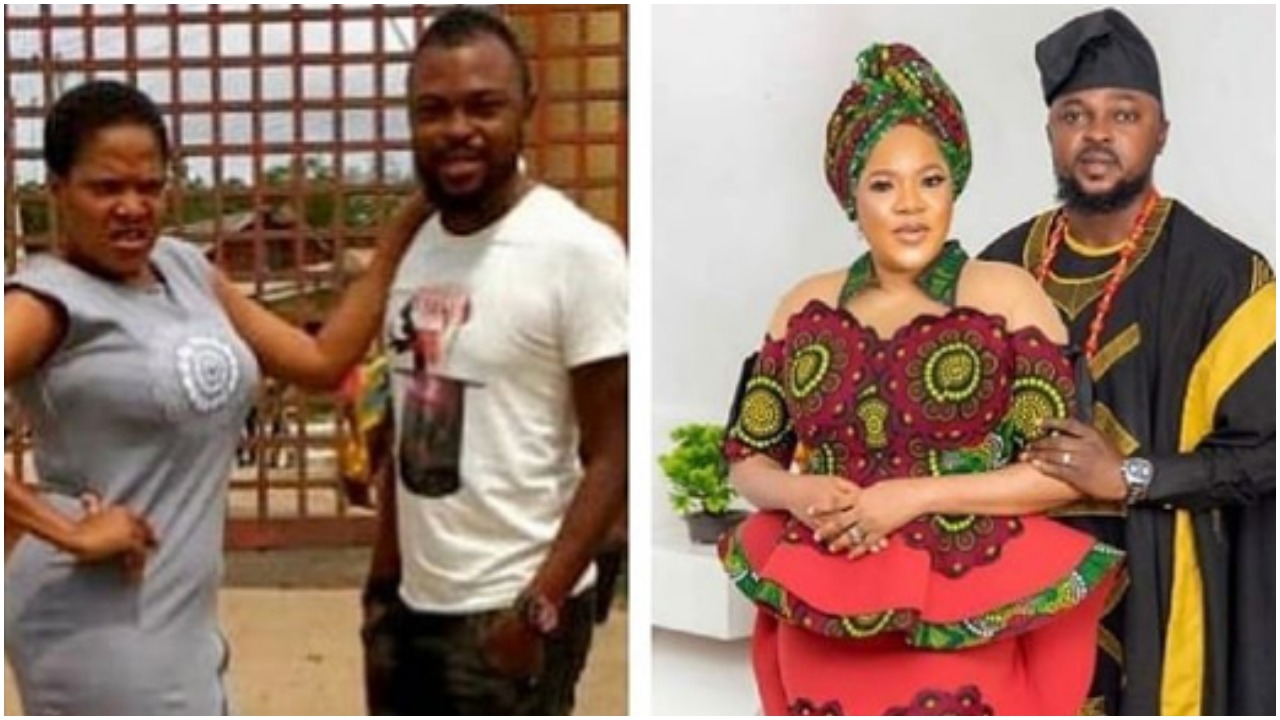 Nollywood actor, Kola Ajeyemi, who is husband to actress, Toyin Abraham has given an update on her health.

This comes after, Iyabo Ojo had earlier announced that Toyin Abraham has not been in the best health condition as she called on fans to pray for her colleague.

”Get well soon aburo mi in whom I’m well pleased, Love you pieces ❤ @toyin_abraham you are healed, please a little prayer for her,” Iyabo stated.

Well, in a latest update, Kola Ajeyemi has confirmed that the actress is now in a good condition.

He also thanked everyone who had shown concern about Toyin Abraham’s health.

How does a heart break twice? – Chimamanda Ngozi Adichie pens heartfelt message after losing her mum