Actress, Anita Joseph under fire for celebrating Rita Edochie on her birthday 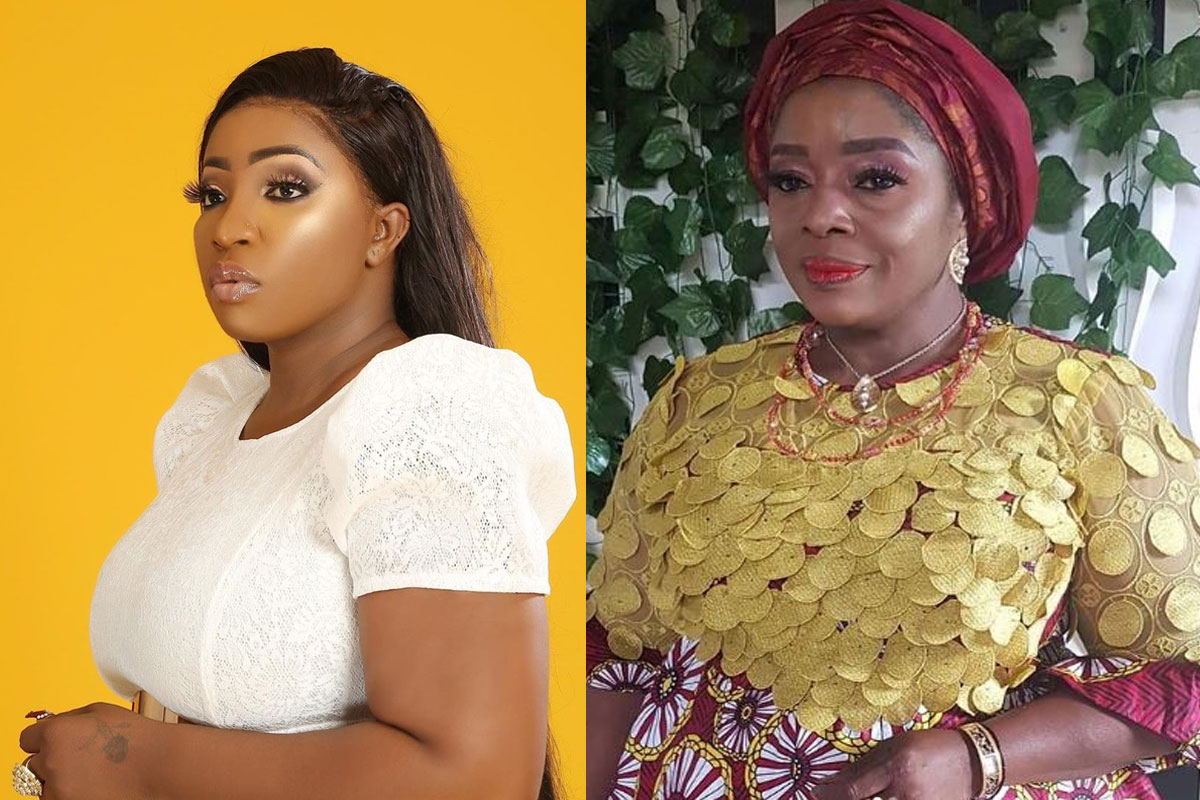 Nollywood actress, Anita Joseph has been under fire on social media over her birthday message to veteran actress, Rita Edochie.

According to some social media users, Rita does not deserve to be celebrated because of the ongoing controversial issue between her and comedian, Ada Jesus.

Recall that despite the fact that Ada Jesus is down with a partial stroke, Rita has vowed never to forgive her for what she did to her.

Veteran actress, Rita Edochie under fire for sharing a video…

Amidst all these brouhahas, Anita still proceeded to celebrate Rita on her birthday.

Sharing a photo of the celebrant, Anita wrote;

@mommy_j.f wrote: “@anitajoseph8 How can we wish H. BD when she out there wishing someone to Die eheennnn???”

@winima2020 wrote: “@anitajoseph8 mother hen! Stop the sentiment please!!! We all know that video of her so called forgiveness was just a stunt because she was dragged!! She’s still bittered & evil this woman lost her integrity already & therefore doesn’t deserve to be celebrated.”

@castrotemmy wrote: “@anitajoseph8 why are u celebrating an evil woman like her, seeing her pic is disgusting, tufikwa”

@emini_wallace_jr_ wrote “That eyelash way she take do that video never comot for my head old woman like that still doing rubbish all in the name of fashion ,may God heal the other lady cause if men where God non of us will be alive ,happy birthday sha”

Actress, Mercy Johnson expresses displeasure at a fan’s comment about her when they ran into each other