Actress, Ruth Kadiri reveals what her husband did to her after she called out the organizers of Eko film and TV awards 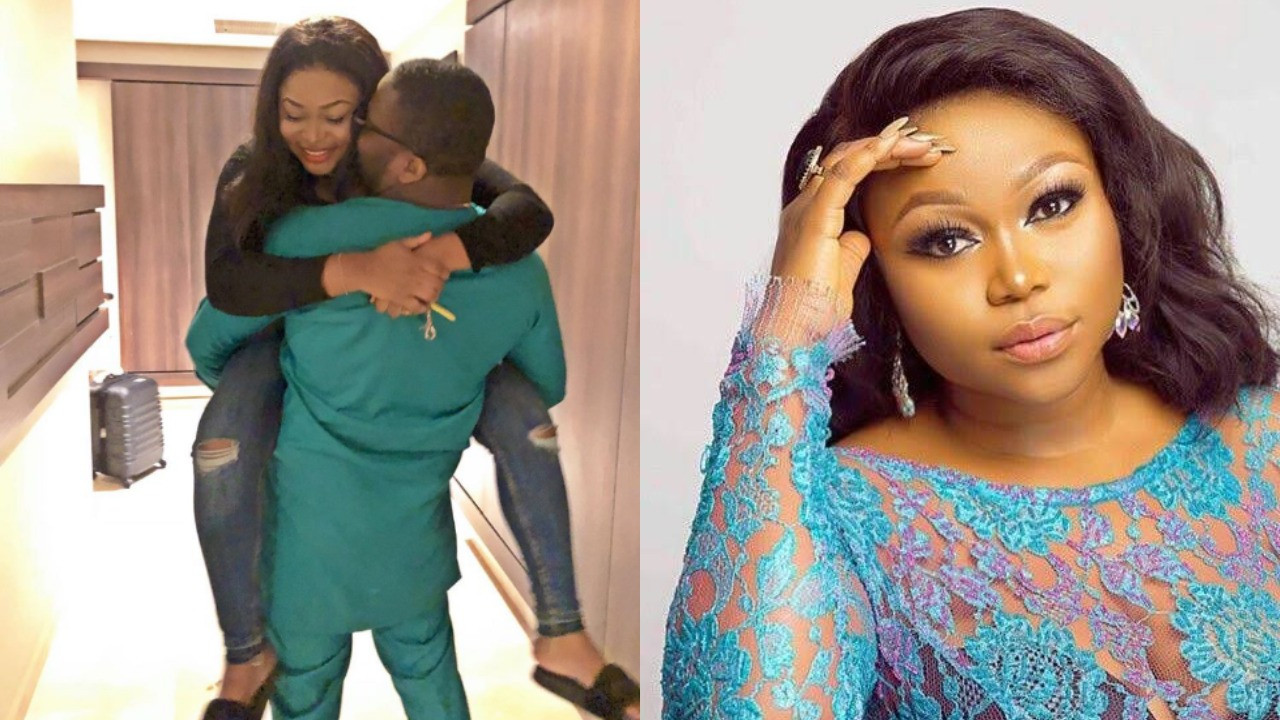 Nollywood actress, Ruth Kadiri has revealed what her husband did to her after she called out the organizers of Eko film and TV awards for ignoring her and not finding her worthy of the award.

Recall that the mother of one took to Instagram to rant and express her displeasure after her name was not included among the actresses who were awarded in the movie industry.

According to Ruth, the film industry is controlled by women hence the reason she was overlooked and not included among the awardees.

Taking to Instagram to share a video of what her husband did to her when he got back home that same day, Ruth said her husband bought her a drink to represent her award.

In the video, Ruth asked her husband about how he got to know about the post since he is not on social media and he replied, saying some people called his attention to the post.

Ruth Kadiri, however, used the opportunity to express her appreciation to everyone for their show of love.

She wrote; “How my night ended post and delete love you all o.”