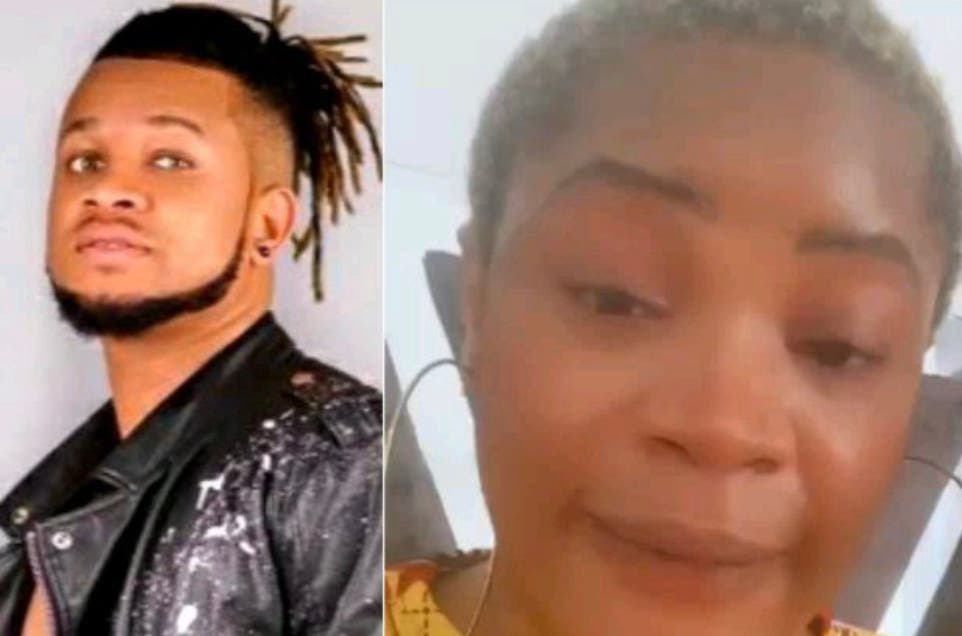 Nollywood actress, Uche Ogbodo, in a latest statement has opened up on why she dated and got pregnant for a man who is younger than her.

In a video she posted on her Instagram page, Uche disclosed that she had dated men who were a lot older than her in the past but they left her heartbroken and lowered her self-esteem. She made particular reference to her ex and child’s father who she said battered her emotionally.

”I am pregnant by a man who is a complete man, who is above 25 and then you call him a small boy..you insult me and say that I am older than him, how can I be dating a teenager?

Listen, that guy has made me happy and I have no apologies for it. He has made me happy. All the while I was with him, I never cried, like cry, but I know that I have been in relationships with older men, men who are older by 20 years.

I have dated a guy who is older than me by 20 years because then I used to believe you need a father figure in a relationship, you need someone who can help you, build you, people who can control you. I have dated a guy who is 20 years older than me and he never impacted anything in my life. He never did anything for me. Mentally he never. He abused me, he lied to me.

”I used to see a guy who is thirty years old as a child. I used to see guys who are thirty years old as a babies because I am used to dating my grandpas, grandfathers, thinking that’s the best decision for me. But, all these grandfathers, what they do is demoralise me, made me understand that I am not special, made me understand that there is nothing in me, that the strength that I feel that I have, I don’t have it.”

Uche who couldn’t control her tears at this time said

”I decided to try with a younger person

Amputee hawker apologizes for lying; accuses her grandma of trying to blackmail her for money