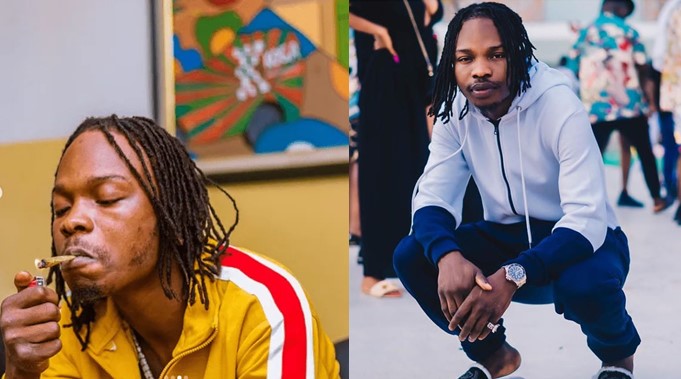 Taking to Twitter, the Soapy hitmaker said one of the things he does all the time is to smoke. In the same post, he also said aside from smoking he also posts photos and videos of women with heavy backside because obviously, that’s his so urce of pleasure.

”All I do is smoke loud, post big bum and make bangers. Why won’t u like me?” he tweeted.

Recently, Naira Marley took to Twitter to advise that life is too short hence everyone must be happy at any given time and since tomorrow is never guaranteed, one must make the most of the present day. ”Be crazy. Be stupid. Be silly. Be weird. Be whatever because life is too short to be anything but happy. #Marlians,” he wrote.

Be crazy. Be stupid. Be silly. Be weird. Be whatever because life is too short to be anything but happy. #Marlians pic.twitter.com/NCx07EzeO8— nairamarley (@officialnairam1) March 9, 2021

Tonto Dikeh reacts to claims that her award as Noble International ambassador for UN is illegal, shares proof