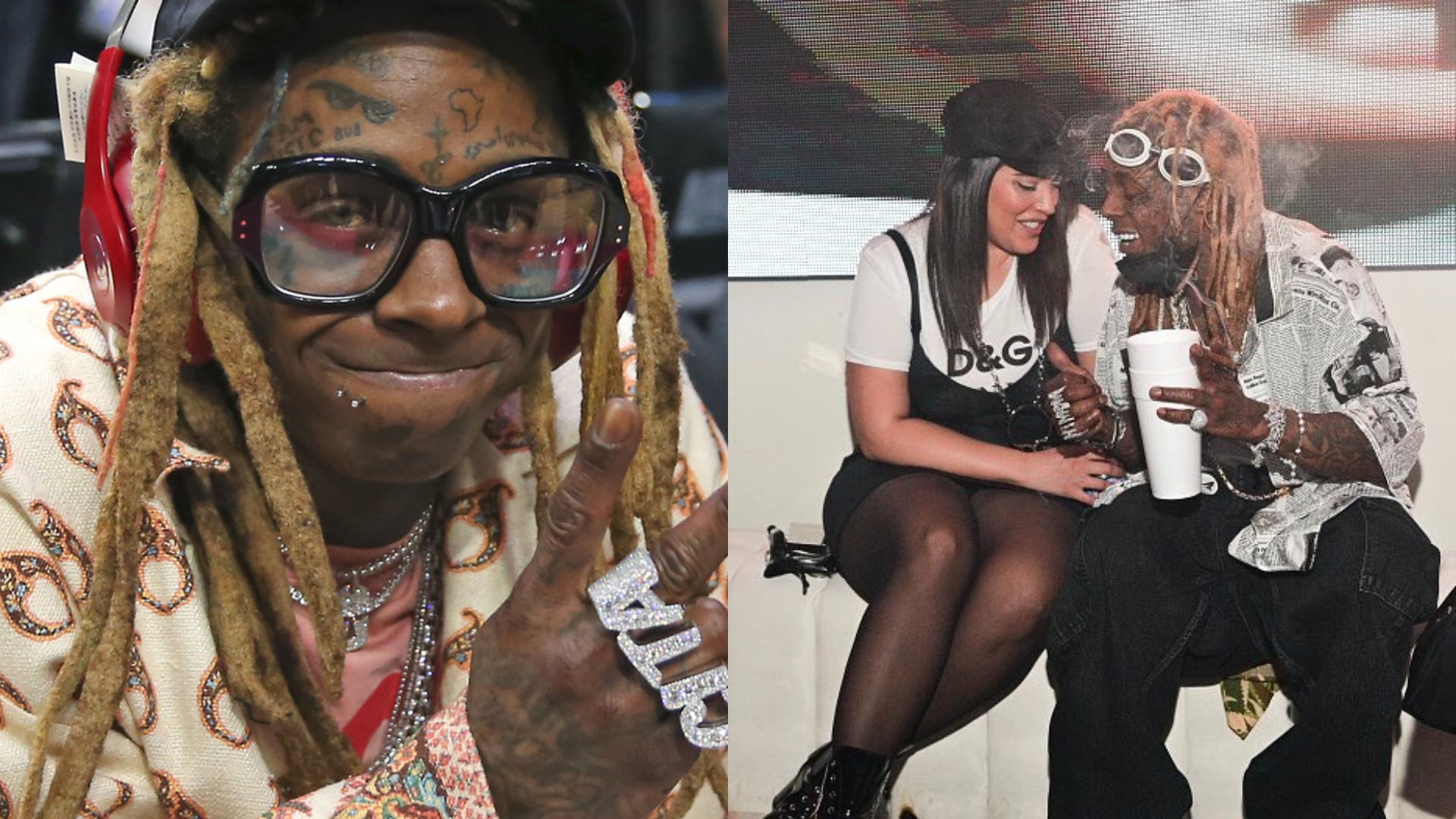 According to the reports, it appears American rapper and owner of Young Money Entertainment, Dwayne Carter, popular known as Lil Wayne has tied the knot with plus-size model, Denis Bidot.

This comes after the rapper shocked his fans on Tuesday, April 20 when he announced that he had married his girlfriend, Denise Bidot.

The five-time Grammy award winner took to his verified Twitter account, to declare himself the “happiest man alive” while referring to themselves as The Carters.

All the ladies I dated knew I was previously married – Don…

“Happiest man alive! Today is the beginning of our forever. Forever?? Forever, ever?? FOREVER EVER!!! The Carters.”

Happiest man alive! Today is the beginning of our forever. Forever?? Forever, ever?? FOREVER EVER!!!!! The Carters.

Lil Wayne happens to be one of the most popular American rappers and is considered to be in the same league with the likes of Eminem, Jay Z among others.