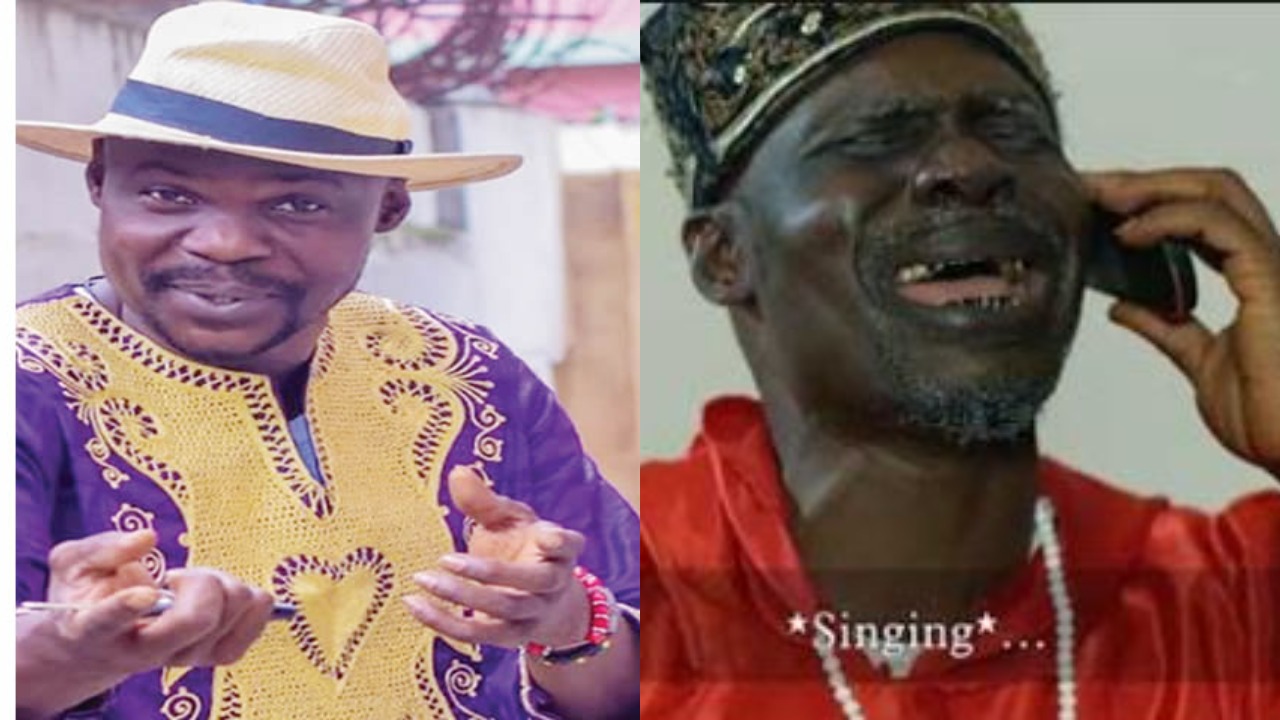 The association of Nollywood movie makers known as TAMPPAN (The Theatre Arts and Motion Pictures Practitioners Association of Nigeria) has reacted to the rape allegations against their member, Baba Ijesha.

Recall that Baba Ijesha was arrested a few days ago for allegedly molesting a 14-year-old girl for more than 7 years.

The association has however released a statement to address the issue.

According to TAMPPAN, in a statement sent to Sunday Scoop on Saturday, they would never support any hideous act and they promised to support the Lagos State Government in ensuring that justice is served.

“We find it obligatory to condemn in totality the odious occurrence of paedophilia confessed to by Mr Olanrewaju James, aka Baba Ijesha, as confirmed by the police. Our association, TAMPPAN, is crestfallen about this act and will reproach and remonstrate the committer of such sexual harassment to prepubescent children.

Considering the sensitivity of the case, which is still under investigation, TAMPPAN will never support all acts against what we preach and represent.

As an association, we understand the mores and the social norms of our people and our behaviour will always be homiletic. Therefore, we would not fail to support the government in its bid to do justice towards ensuring that such ignoble acts are checked within our society.

We sympathise with the parents of the victim and also seize this opportunity to charge all parents to give their children or wards freedom to express themselves for the timely arrest of such horrible acts whenever such are committed.”

‘I am a proud father’ – Billionaire, Otedola says as he poses with DJ Cuppy’s billboard