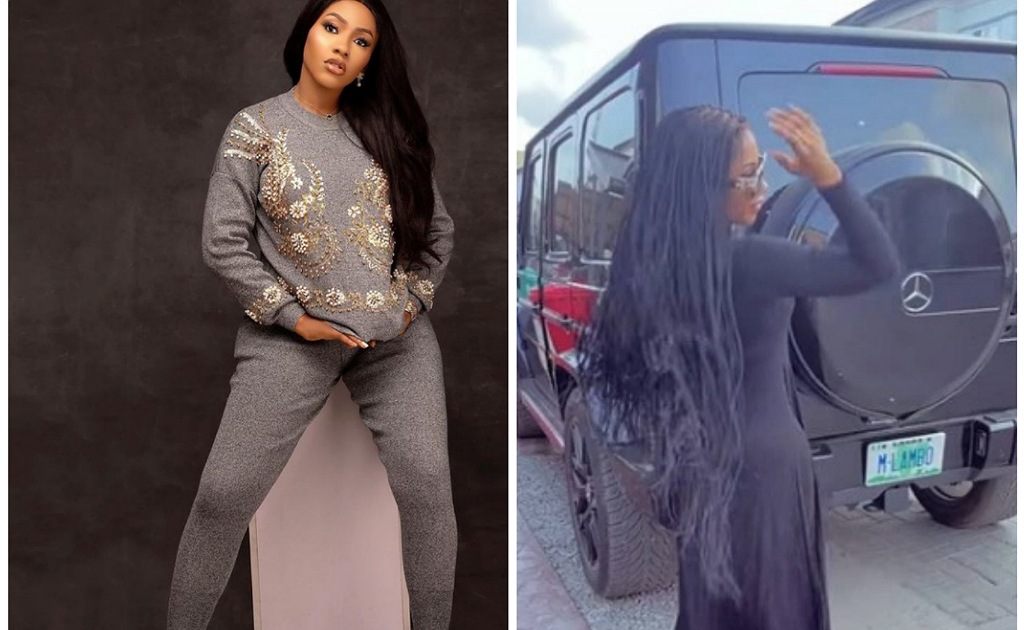 The accusations come after a video of Mercy cruising with her newly acquired customised G-Wagon surfaced on social media.

According to some people, Mercy did money rituals while some think the reality star is into runs and it’s paying off for her.

@ogadinma_og wrote “Them don do ritualism ooooo…. Cheiiii I refuse to be oppressed mentally even though the thing dey touch me self.”

@kayifeme wrote “Keep it up your runs dey pay”

@kennybee2k2 wrote “What’s her profession pls? Does it has a name ?? Just asking cos I want to know”