‘Canada is more boring, most Nigerians will not like it when they go there’ – Nigerian man claims 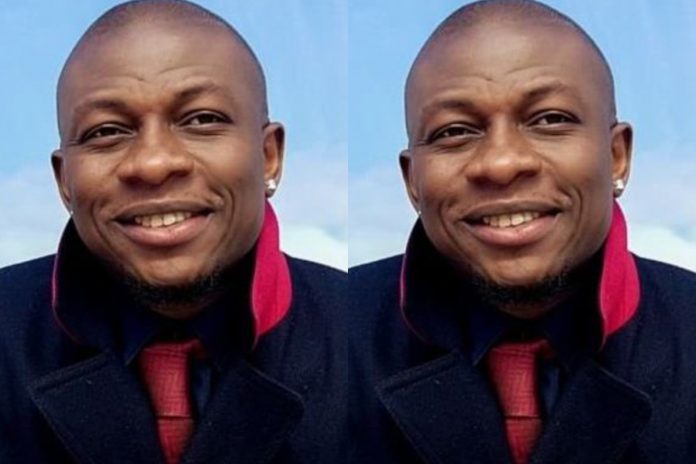 A US-based Nigerian man has sparked controversy after he claimed that most Nigerians will not like their stay in Canada when they travel there.

This Nigerian man is identified as Femi and he made this known in a recent post he made on the popular micro-blogging platform, Twitter.

According to him, the energy most Nigerians put in trying to leave the country for Canada will not be the same when they eventually come to realize that Canada is a place that has the fun they imagined.

Student thanks God as he departs Nigeria, says goodbye to…

Simply put, the man who lives in Maryland, USA stated that Canada is more boring than the United Kingdom.

”Most Nigerians won’t like Canada when they go there. Its actually more boring than the UK’

Lady reveals in controversial tweets, how Remi Tinubu became a pastor in RCCG