DJ Cuppy in a post via her IG account revealed she now a homeowner. She added that the new house is a penthouse located in London.

She shared photos of the house and a video of her working in the house.

DJ Cuppy responds to a follower who said she has ‘all…

Mothers will be mothers – Reactions as DJ…

The billionaire daughter also shared a plan of the house and how it looks like.

She named the house ‘The Pink Penthouse which is named after her favourite colour.

Following her latest announcement, fan, as well as celebrities in the country, have taken to the comment section to congratulate her. 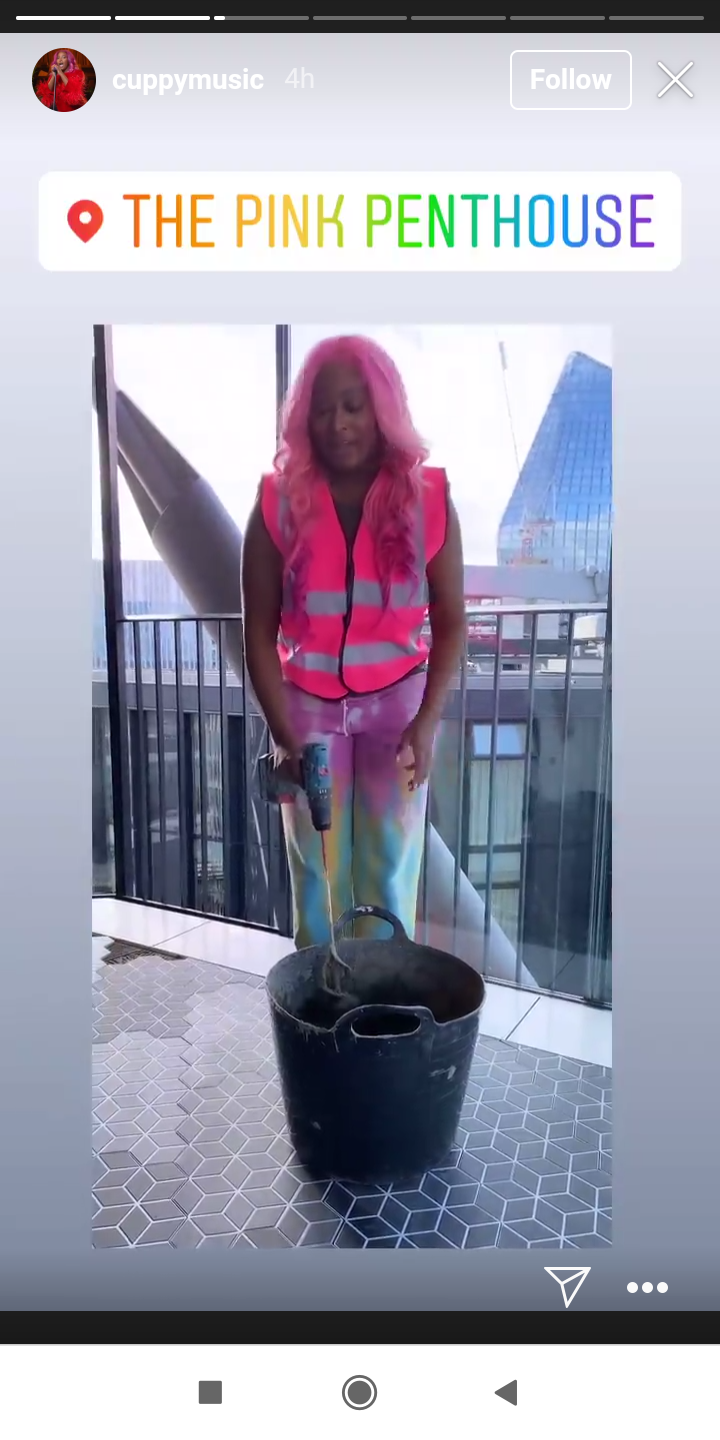 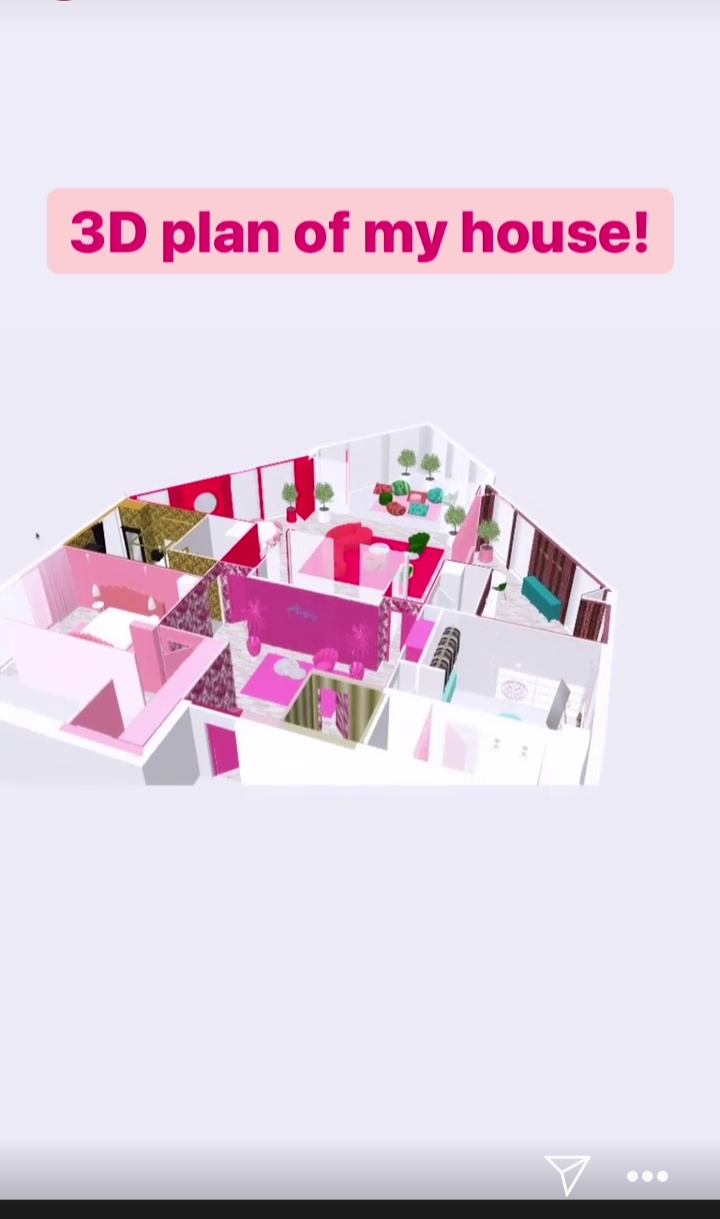 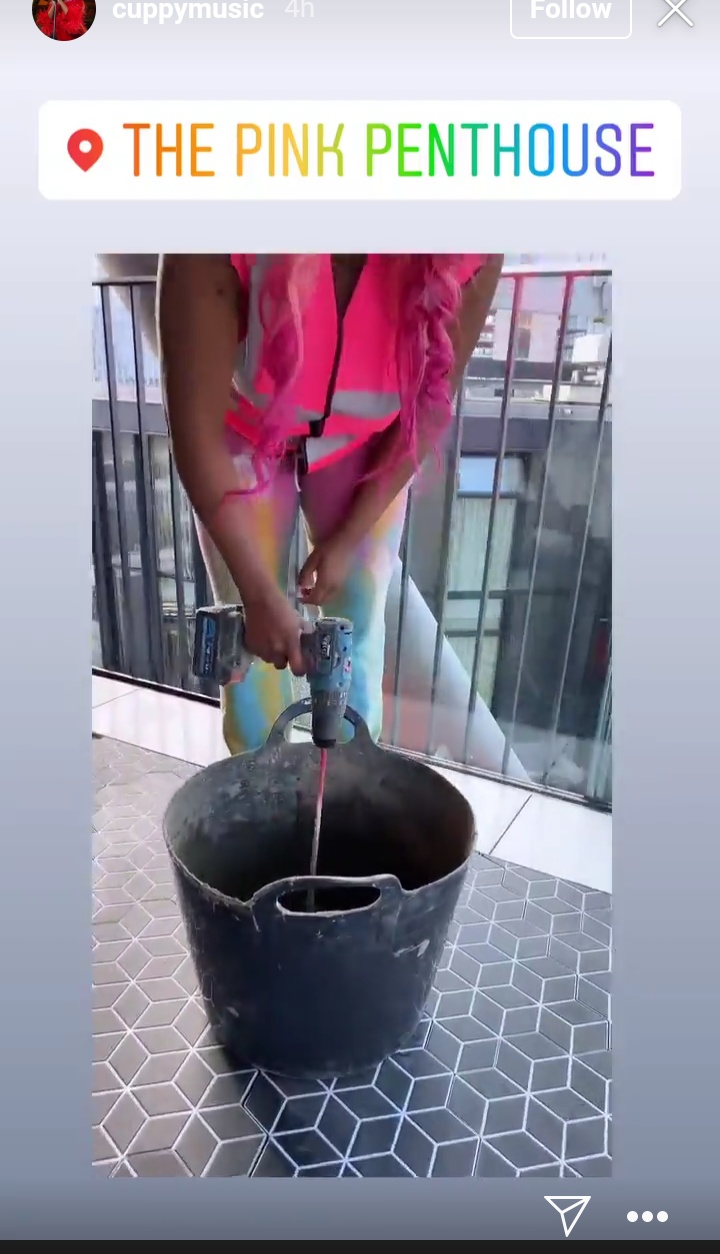 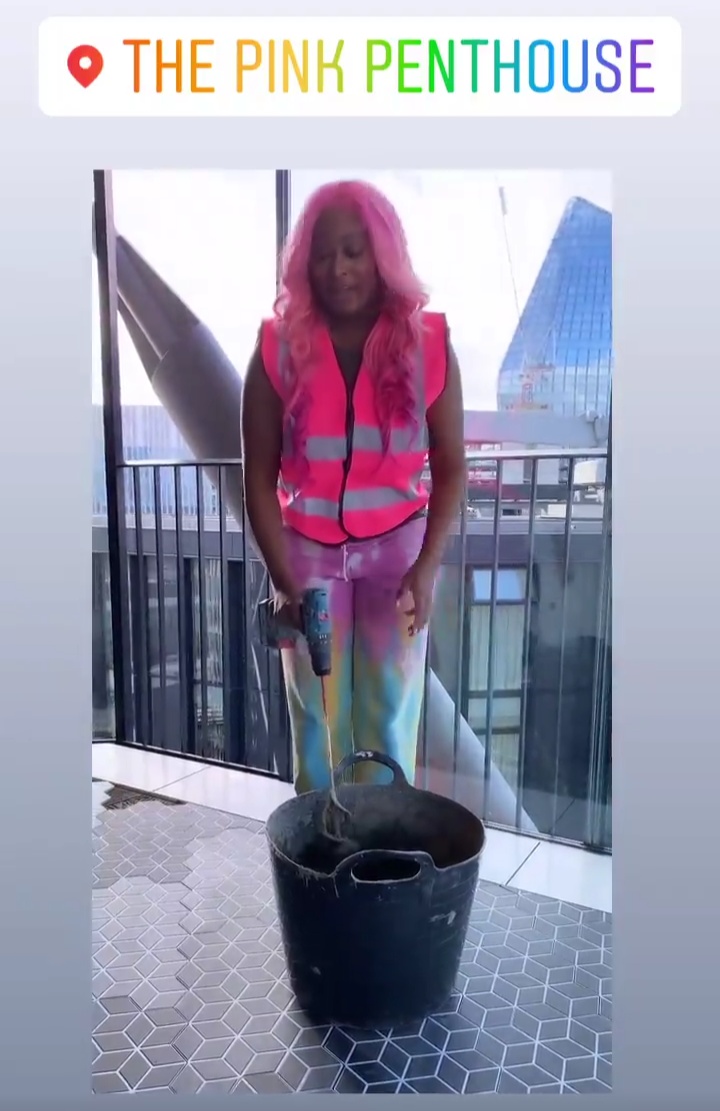 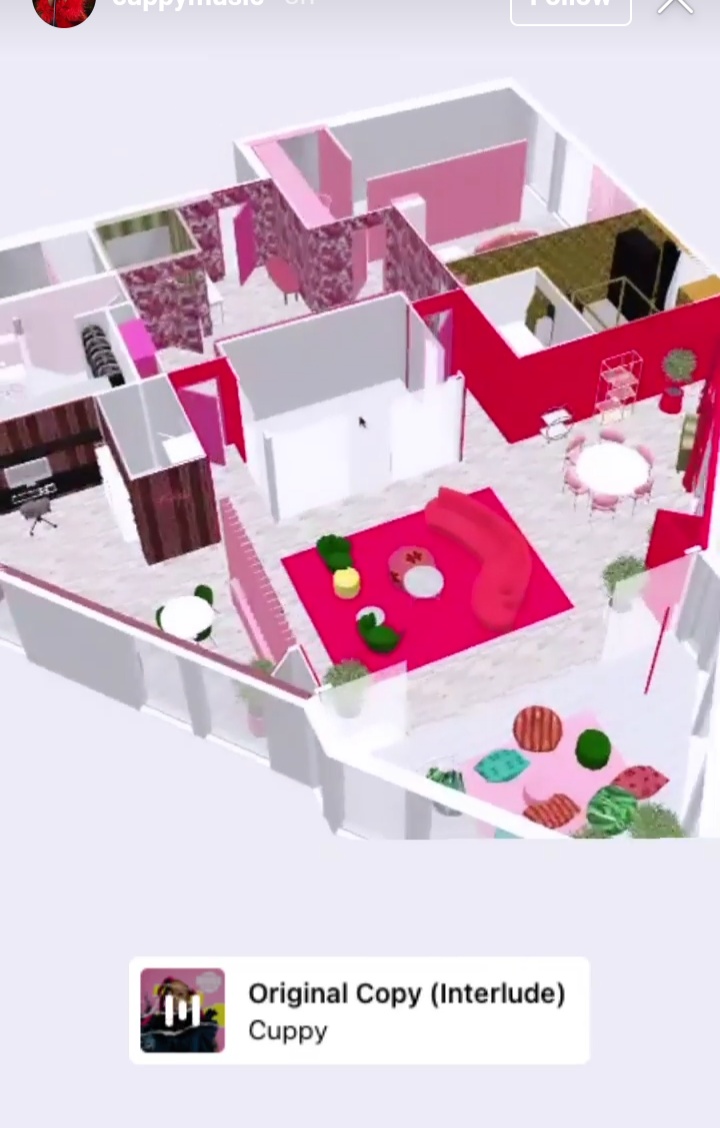 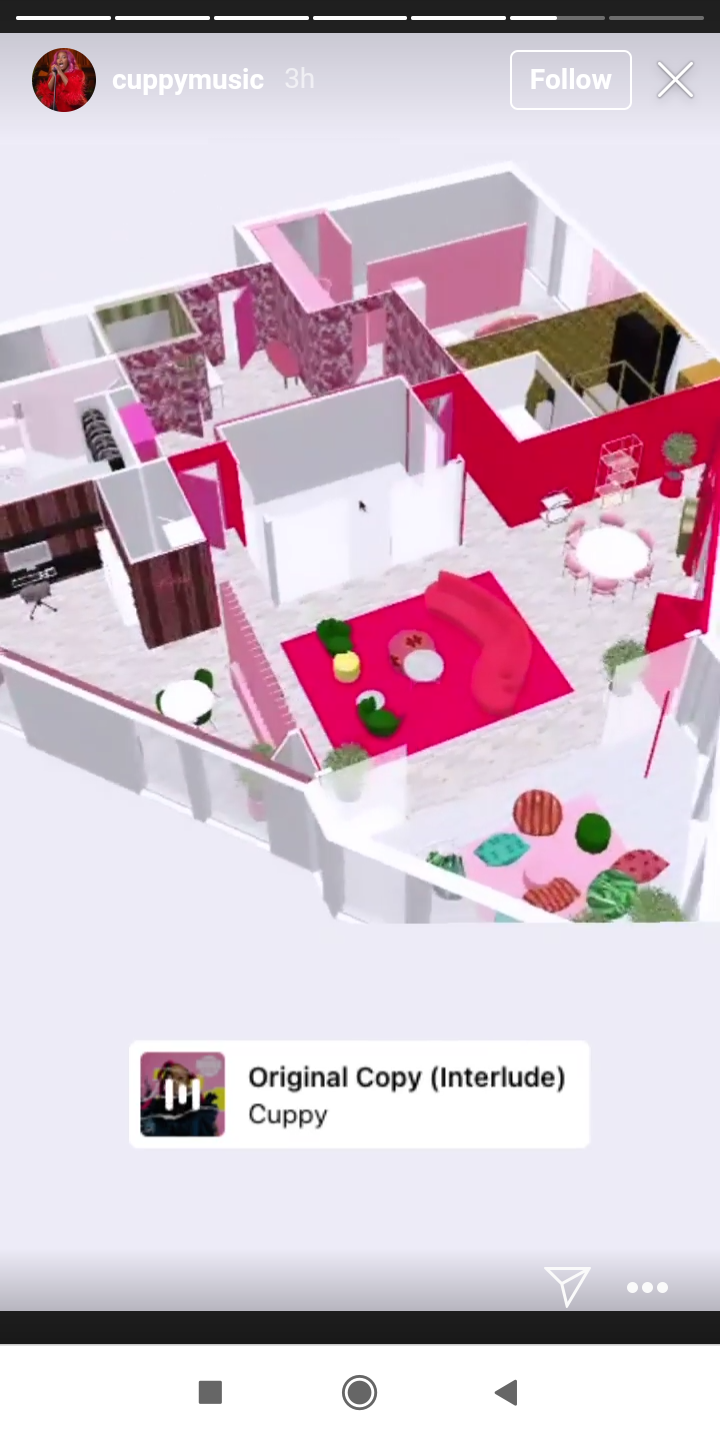 2face Idibia and first baby mama, Pero shower their son with love on his birthday

For the 3rd time in a roll, Barcelona player Antoine Griezmann welcomes a baby on April 8