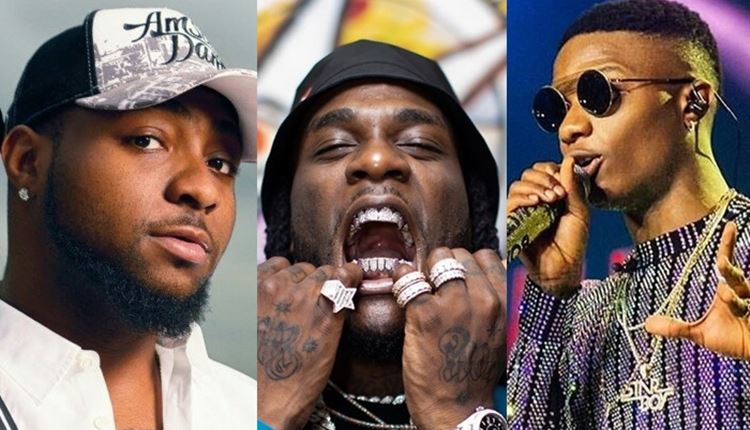 Some of the celebrities that made tge list include; Burna Boy, Wizkid, Davido, Omotola Ekeinde, Genevieve Nnaji, Funke Akindele-Bello, Chimamanda Ngozi Adichie, Mr Eazi, among others.

Also, the recently appointed Director General of the World Trade Organization, Dr Ngozi Okonjo-Iweala also made it to the list.

Forbes on its official Twitter handle, @Forbesafrica, alongside the list wrote, “This is a way of celebrating those also with the award-winning ideas that had defined the African continent and influential role models that have spelt Africa’s growth over the last decade.”