Ego Obaro opens up on relationship with Lagbaja, responds to question about seeing the veteran musician’s face 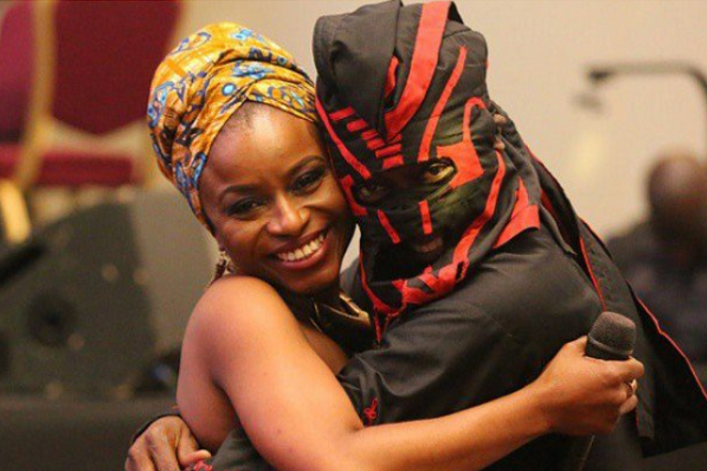 Nigerian singer, Ego Obaro, who was a vocalist and former member of Africaco headed by veteran musician Bisade Ologunde, more popularly known as Lagbaja has opened up on her relationship with her former boss.

For those who were music lovers in the 2000s, Obaro was one of the vocalists that always featured in most of Lagbaja’s songs.

Back then, there were rumours that Obaro was Lagbaja’s wife due to the way they perform in their songs.

We are supposed to be given awards for surviving Nigeria…

However, Ego Obaro in a recent statement has opened up on her relationship with Lagbaja.

She also revealed that she has seen the face behind the Lagbaja mask. 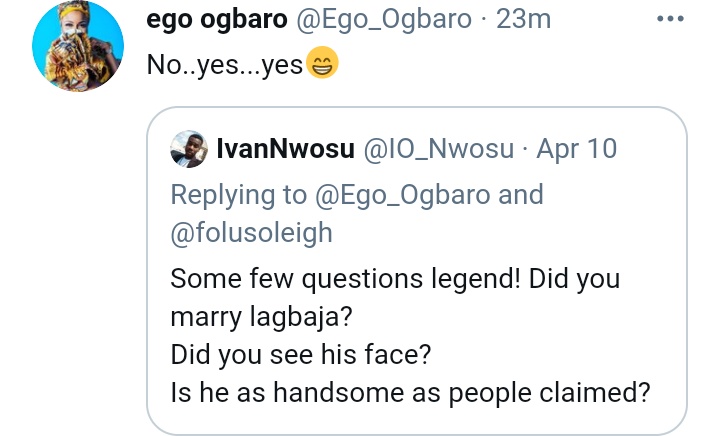 According to Wikipedia, Nwakaego Ihenacho Ogbaro, known professionally as Ego, is a Nigerian singer and songwriter. Born in Imo State, she is best known as a vocalist for Lagbaja’s band Africano. Ego has recorded hit songs such as “Konko Below”, “Nothing for You” and “Never Far Away”. She frequently went on world tour with Lagbaja.

You mean everything to me – Afeez Owo gushes over wife, Mide Martins on her birthday