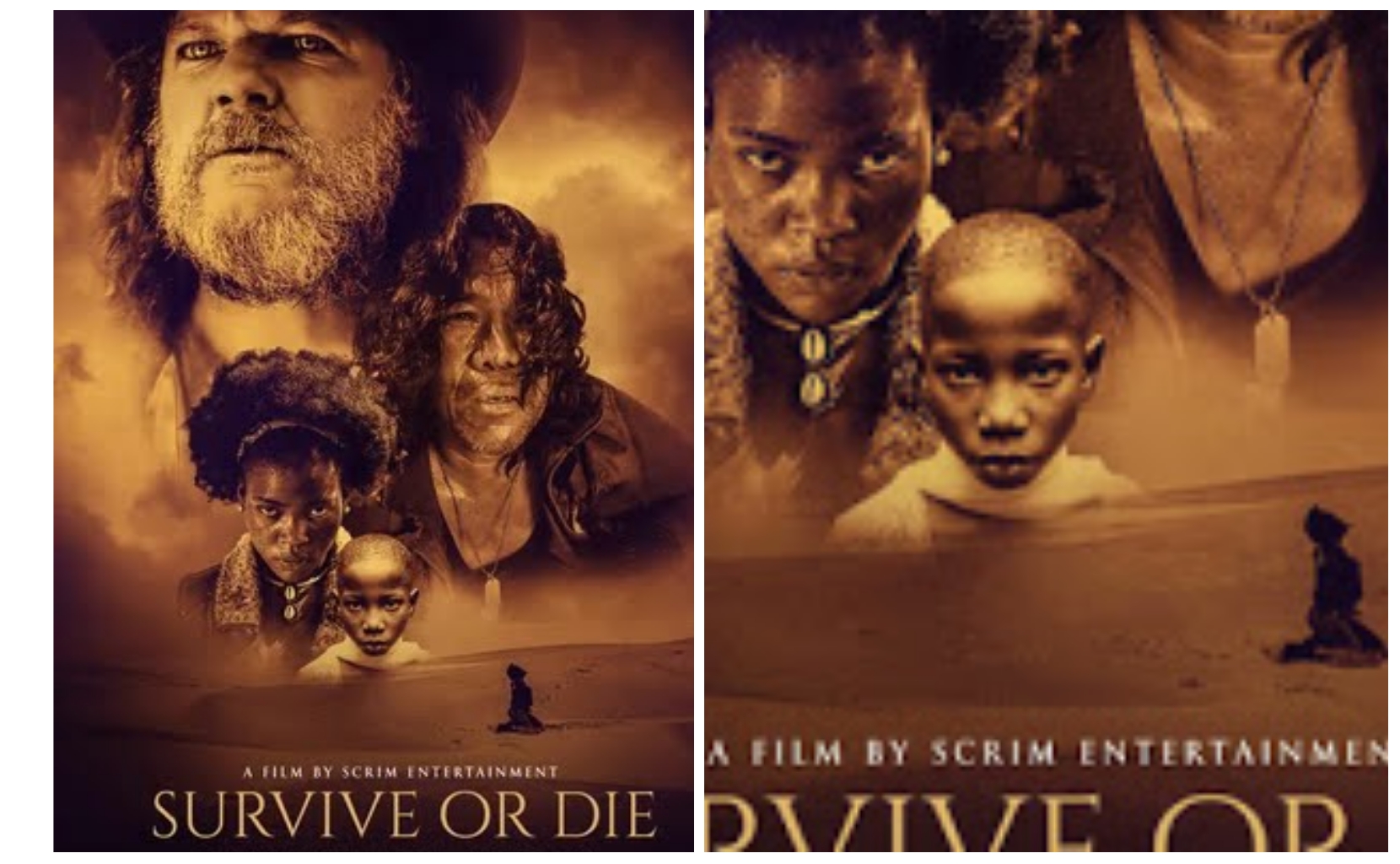 Nigerian child comedian, Emmanuella has added another feather to her cap as she made her first international feature film debut in the Daniel Okoduwa and Mike Kang multiple award-winning action drama ‘Survive Or Die’.

According to the report, the movie which was shot in Australia in 2018, saw the popular comedienne appeared in the film as a guest star alongside its major cast including Hawa Barnes, Felino Dolloso and Craig Bourke.

‘Survive Or Die’ follows the story of Shade, a 16-year-old refugee whose escape from her war-torn African country lands her in a remote and uninhabited part of Australia. She must reach civilization whilst fighting for her life in the harsh terrain and from a hunter on a quest for revenge over the death of his son.

Watch as Bovi’s daughter burst into laughter after her…

David and Goliath – Fans mock Helen Paul as she poses…