For the 3rd time in a roll, Barcelona player Antoine Griezmann welcomes a baby on April 8 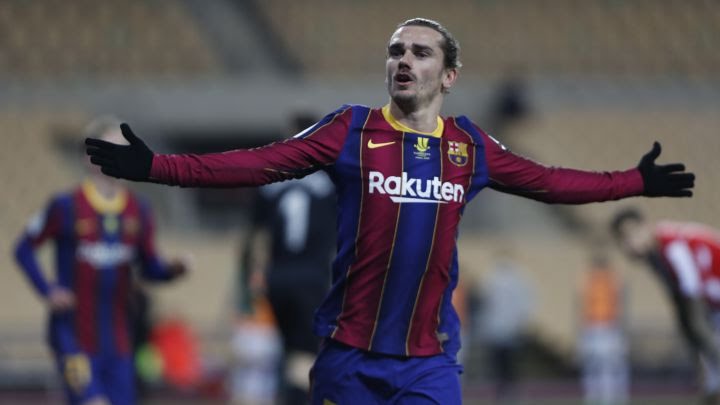 This is quite incredible and very rare to come by, according to the latest reports, Barcelona ace Antoine Griezmann has welcomed his third child into the world on Thursday, and his latest baby was born on the exact same date as the previous two.

According to the dailystar UK reports, Antoine Griezmann is celebrating becoming a father for the third time and his latest child was born on the exact same date as the previous two.

Griezmann already has a couple of children with wife Erika Choperena, whom he tied the knot with in 2017: Mia, five, and Amaro, two.

Asisat Oshoala becomes the first African player to win the…

O. Thursday the Frenchman welcomed another baby into the world with Choperena, which means all three of his children were in fact born on April 8th.

Actress, Iyabo Ojo opens up on her real age