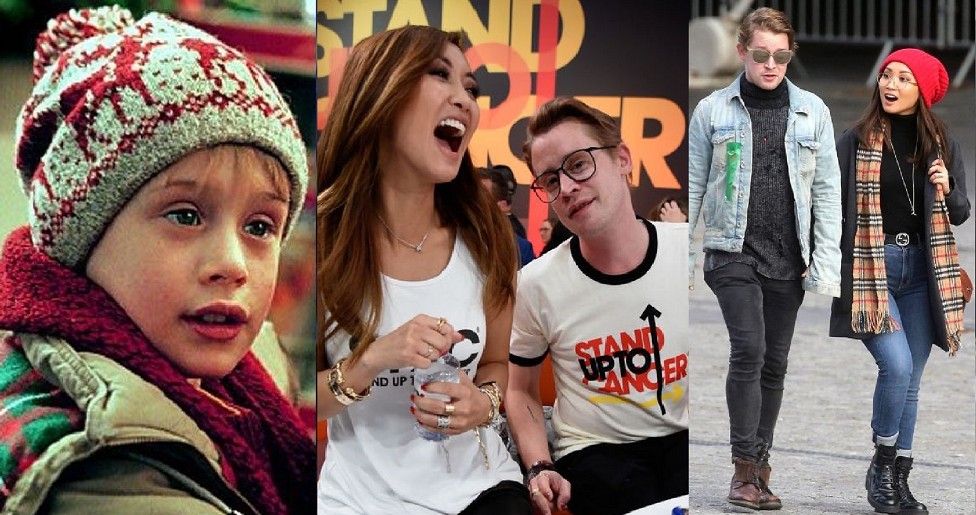 Back in March, Culkin had revealed to Esquire that he and Song were having a baby.

“We practice a lot,” he said. “We’re figuring it out, making the timing work. Because nothing turns you on more than when your lady comes into the room and says, ‘Honey, I’m ovulating’.”

Macaulay’s girlfriend however, never announced her pregnancy, choosing instead to keep the experience private.

Their bundle of Joy came into the world on April 5, at 1:10 p.m., in Los Angeles, weighing 6 pounds, 14 ounces. New mom Song is healthy and both parents are “overjoyed.”

The baby is named after Culkin’s sister Dakota, who died in 2008.

Don’t be unintelligent around me – BBNaija’s Erica issues warning