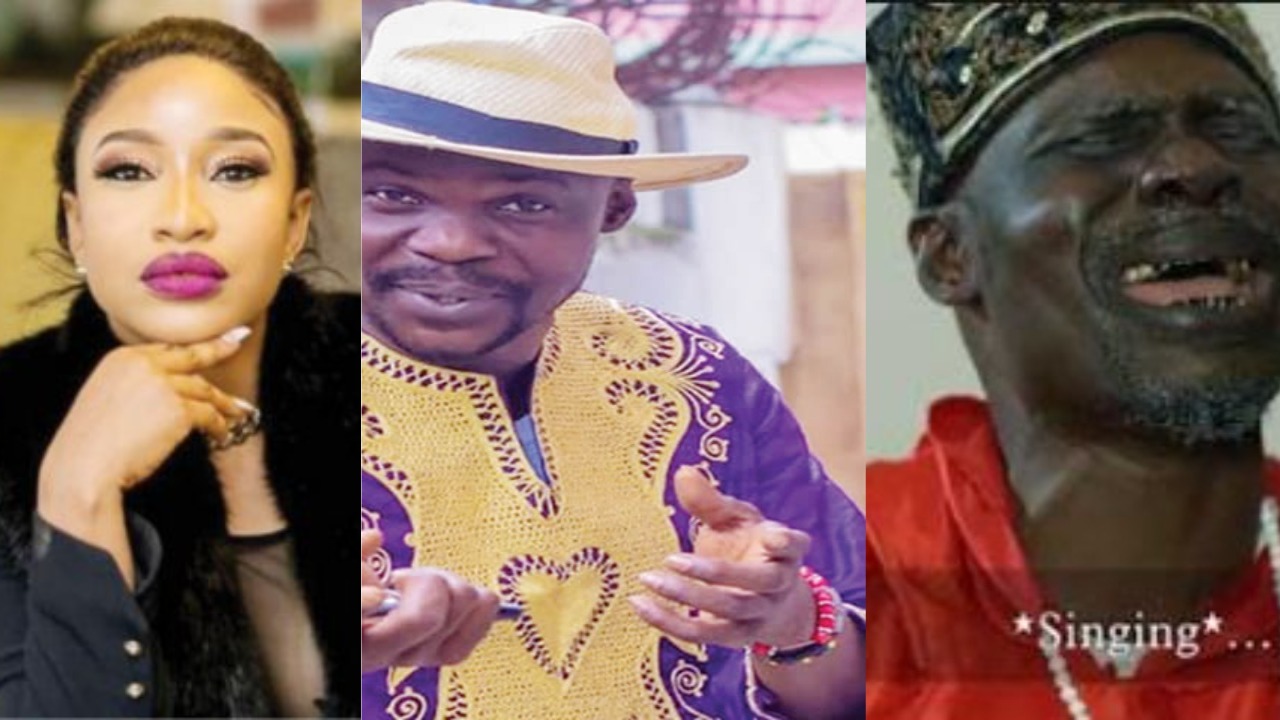 Recall that Baba Ijesha was arrested for allegedly raping a 14yr old girl in Lagos.

According to Tonto, if the Baba Ijesha was found guilty of this crime, she wants him to rot in jail.

“If the allegations are true. I HOPE HE ROTS IN JAIL AND THEY DO THE SAME THING TO HIM WHEN HIS SOAP DROPS… IF THIS IS TRUE I WILL PERSONALLY MAKE SURE HE NEVER SEES THE LIGHT OF DAY.

WE WILL TOGETHER AS WOMEN STAND UP AND USE YOUR VOICE TO MAKE AWARENESS OF WHAT THIS MAN HAS DONE. Repost let the world see this
@naptipnigeria @unwomen @unitednations @nigerianpoliceforce @lagosstategovt