I’m coming for you – Kiddwaya tells Dorathy, she reacts 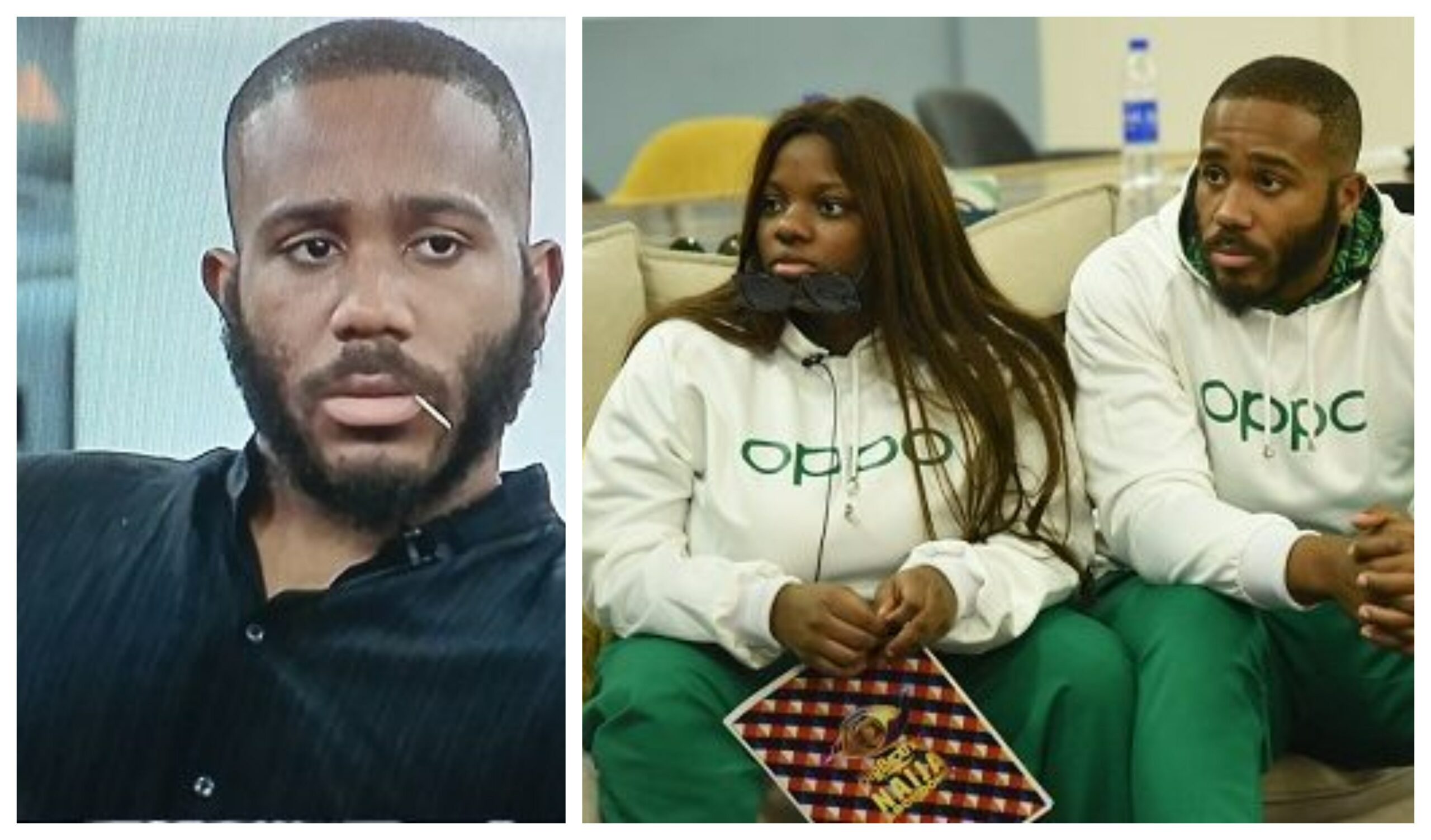 It all started after billionaire son, Kiddwaya committed a blunder in a tweet that has since been deleted.

Dorathy on seeing the blunder decided to troll Kiddwaya with some memes.

Kiddwaya who saw the tweet took to his Twitter handle to respond as he declared that he would watch her handle for the day she would commit a similar blunder.

He wrote, ”Showed*
@Thedorathybach
titi I’m coming for you. Just make sure I don’t catch you slipping on these Twitter streets.”

Dorathyreacted to his tweet by saying she was only playing.

‘It was a shoe that was too big’ – King of Elegushi, Ademola Saheed says as he celebrates 11 years on throne