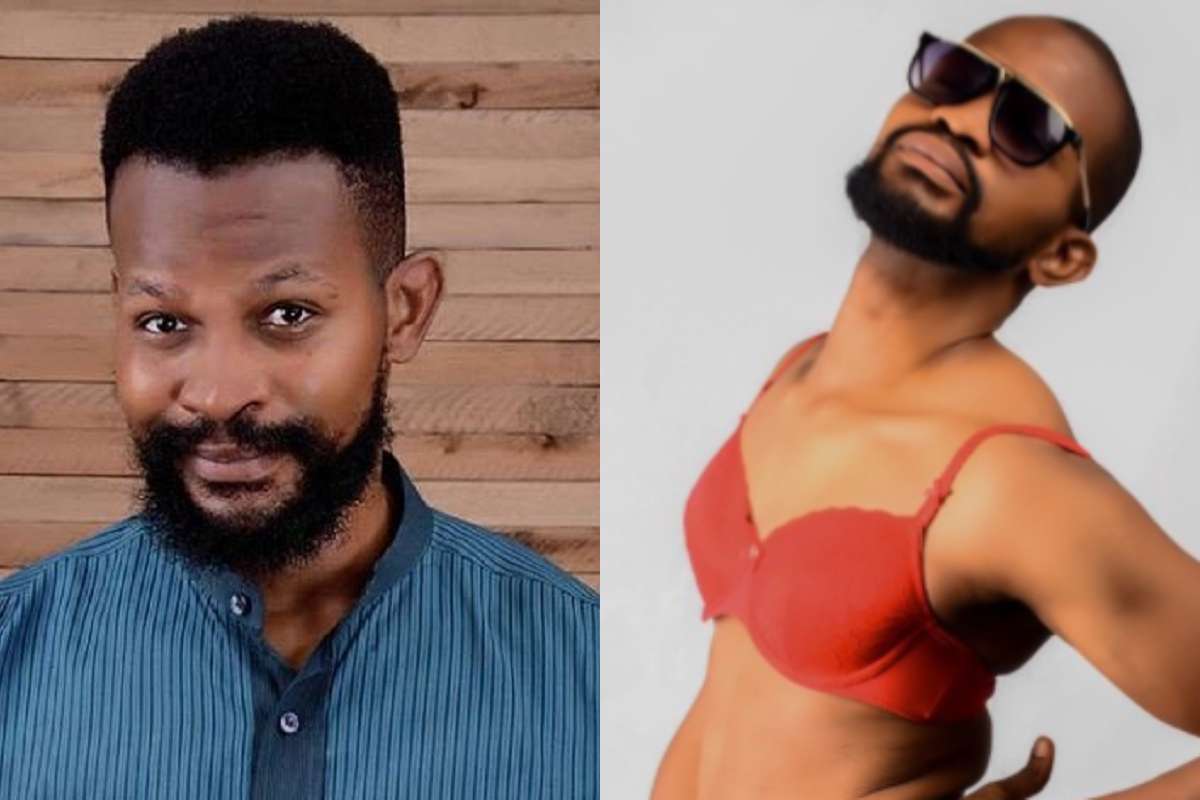 Recall that earlier this year, Nollywood controversial actor, Uche Maduagwu took to social media to come out as gay.

Well, in a latest update, Uche Maduagwu has made a dramatic U-turn as he cried out that he is not gay.

In a new post he shared on Instagram, the actor claimed he’s lost movie roles and endorsements after he initially disclosed he was gay.

Uche also claimed that he has been dumped by his girlfriend despite her ”being aware that he was only fighting for LGBT right in Nigeria.”

He wrote: “Dear fans I am not Gay. I lost move roles, endorsement, and my girlfriend fighting for LGBT right in Nigeria.

“Omg, even my girlfriend left me despite knowing I was fighting for LGBT right in Naija but I no regret using my celebrity status to fighting for this beautiful community, he added.