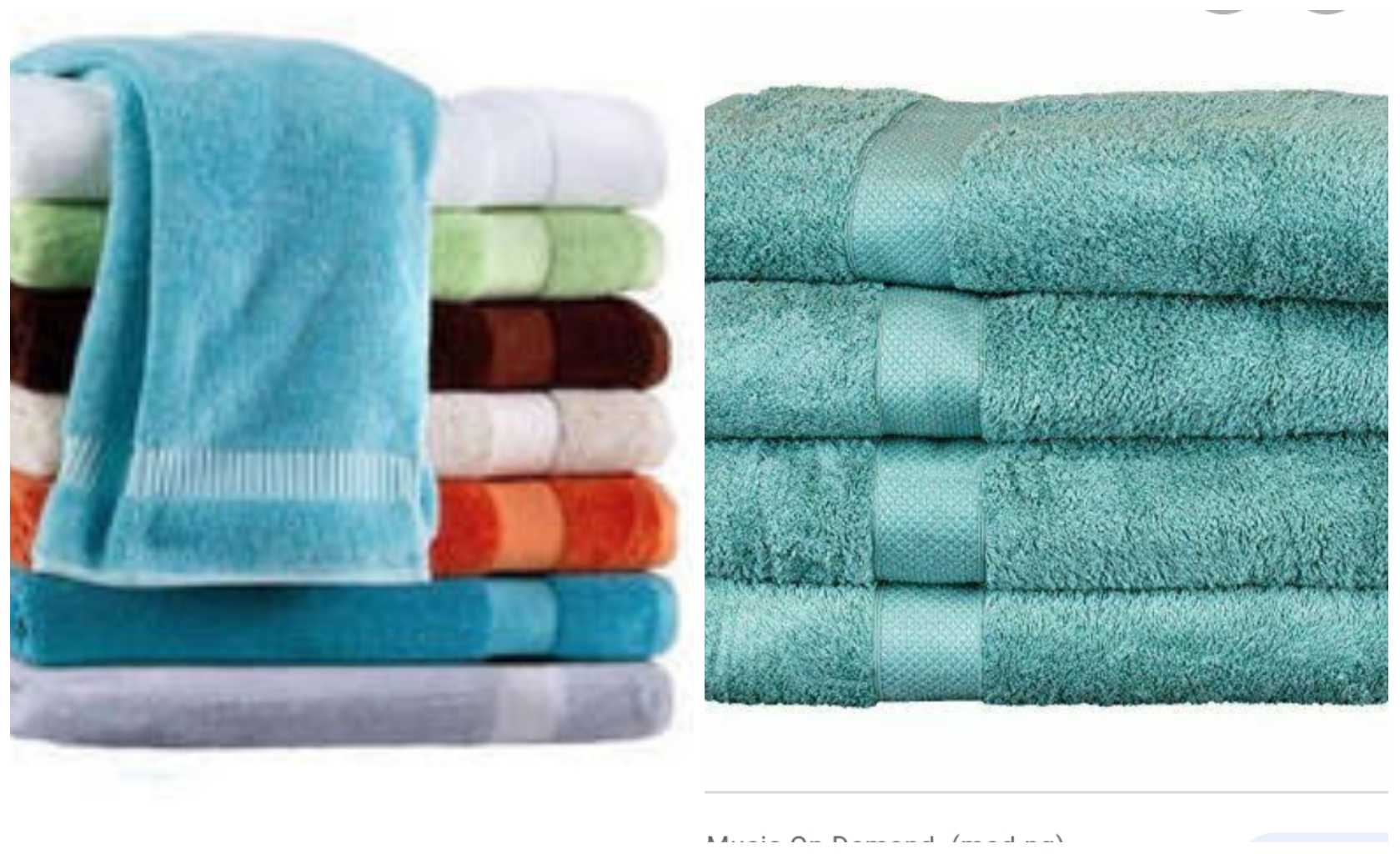 There used to be jokes made by comedians about people lodging at hotels only to end up leaving with the hotel’s towel or some other item.

While many perceive this as a joke and believe no one would possibly do that, it, however, turns out it happens in reality.

This comes after a hotelier in a recent post took to popular micro-blog platform, Twitter, to cry out over the rate of missing towels at the hotel.

According to the hotelier, he revealed that the hotel has bought 600 towels in the space of three months.

The hotelier revealed that the hotel could resolve to searching customers bag or stop providing towels as a means to curb the stealing. 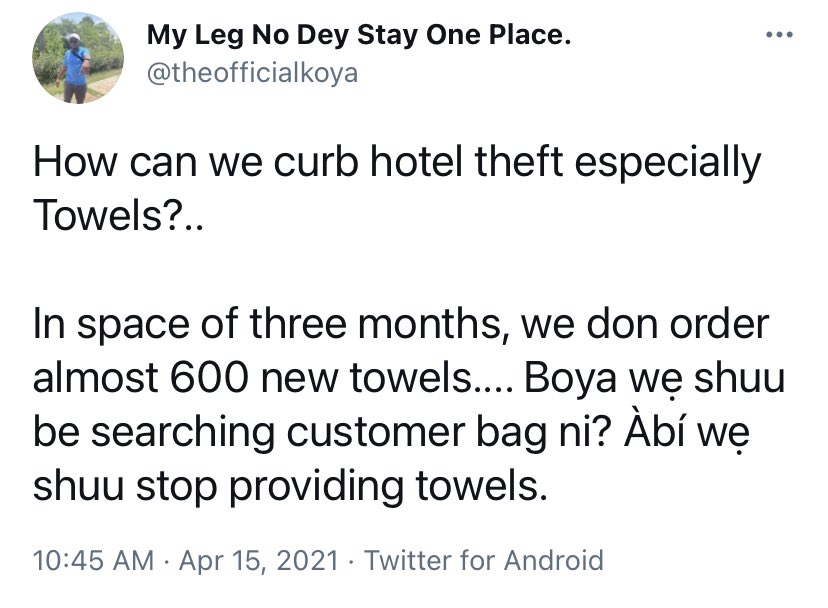 His tweet has spark mixed reactions on social media leaving many wondering about the kind of person who would steal a towel from a hotel.

You married a wife not a cook – Wale Jana to men