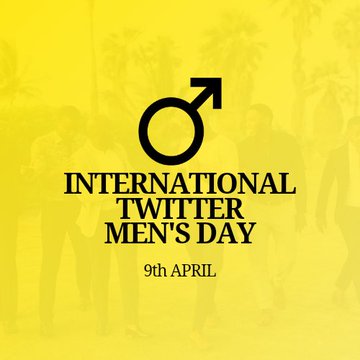 As at the time of this report, the #InternationalTwitterMensDay is currently at the number one spot on the Twitter trends.

Further report revealed that preparation for the day has been on since March with some group of people stated that they would avoid Twitter today and not join in the celebration. 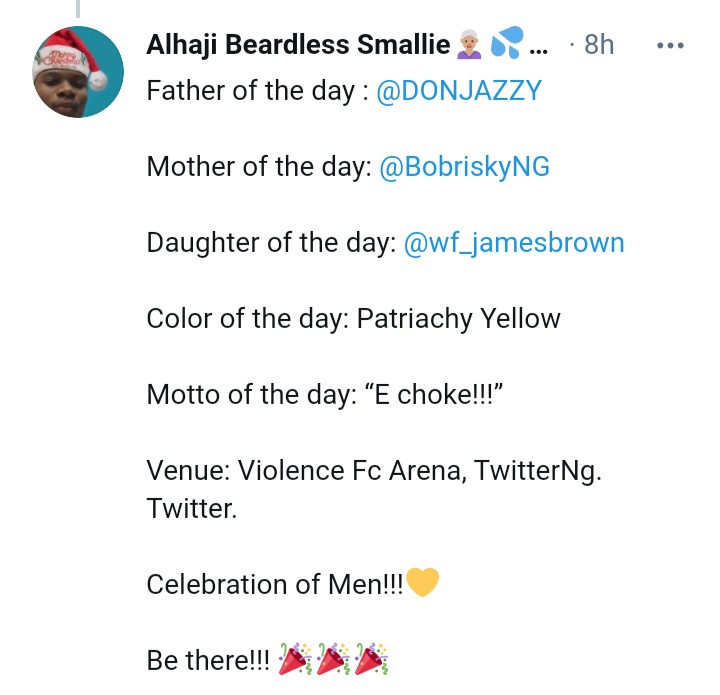 See also: Reactions as video shows passengers using paper to fan themselves in a plane

The day is about celebrating masculinity .

Below is the order of programme for the day; 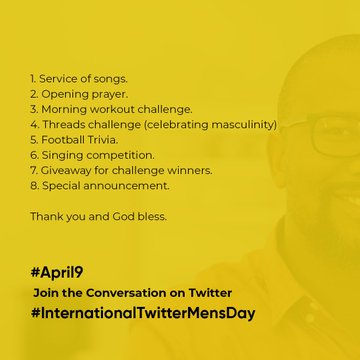 Bobrisky puts difference aside gets emotional with celebrity stylist, Toyin Lawani over her father’s death