‘Its a big deal’ – BBNaija Nina and her fans react after what American media personality, Khloe Kardasian did to her 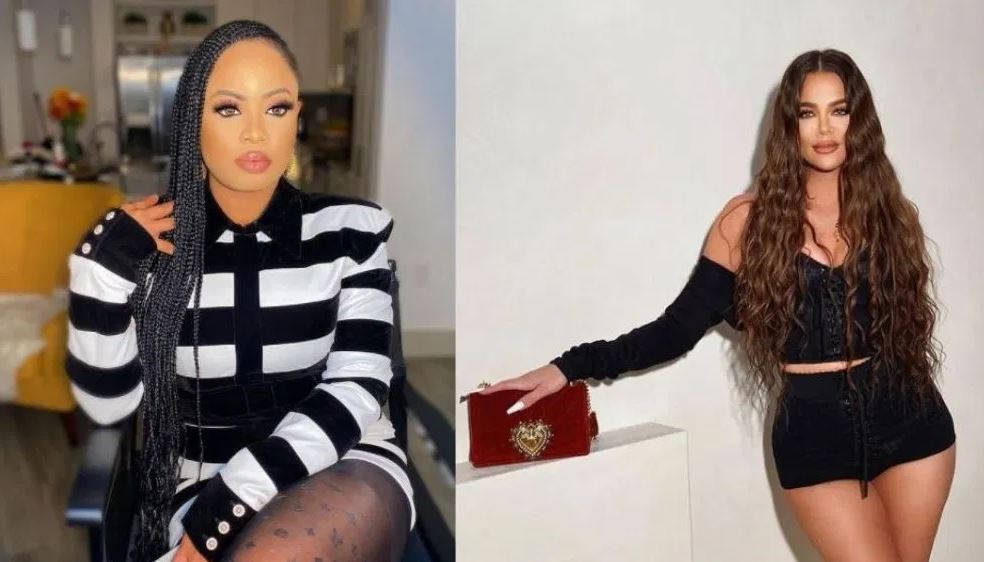 Big Brother Naija ex-housemate, Nina and her fans have reacted to what American media personality, Khloe Kadarshian did to her.

Khloe had taken to the comment section of the reality star to drop love smileys on one of her videos and excited Nina decided to celebrate by attaching a special importance to it.

According to the mother of one, her favourite, Khloe Kardashian commented and liked her last 2 posts and she is surprised.

‘One of the toughest decisions I have made was leaving… 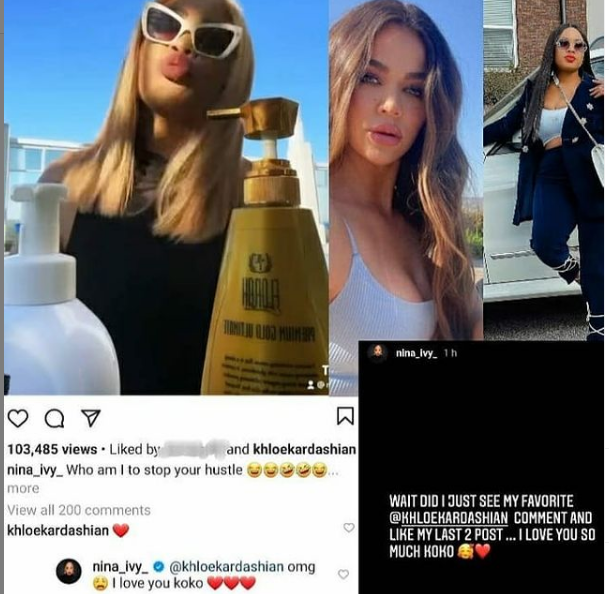 @mcstangraphics wrote “As much as some people will come here and start making it seem like she’s being unnecessarily excited over this… Let’s not come here and act like it’s not big deal. Let’s clap for her abeg. It’s not easy to attract such big reality TV star. It’s a very big achievement. Congratulations Nina”

@sabigirlcloset wrote “It’s a big deal to her and will be to many of us….. Very nice….”

‘More than a million times you saved me’ – Comedienne, Lepacious Bose says as she celebrates birthday