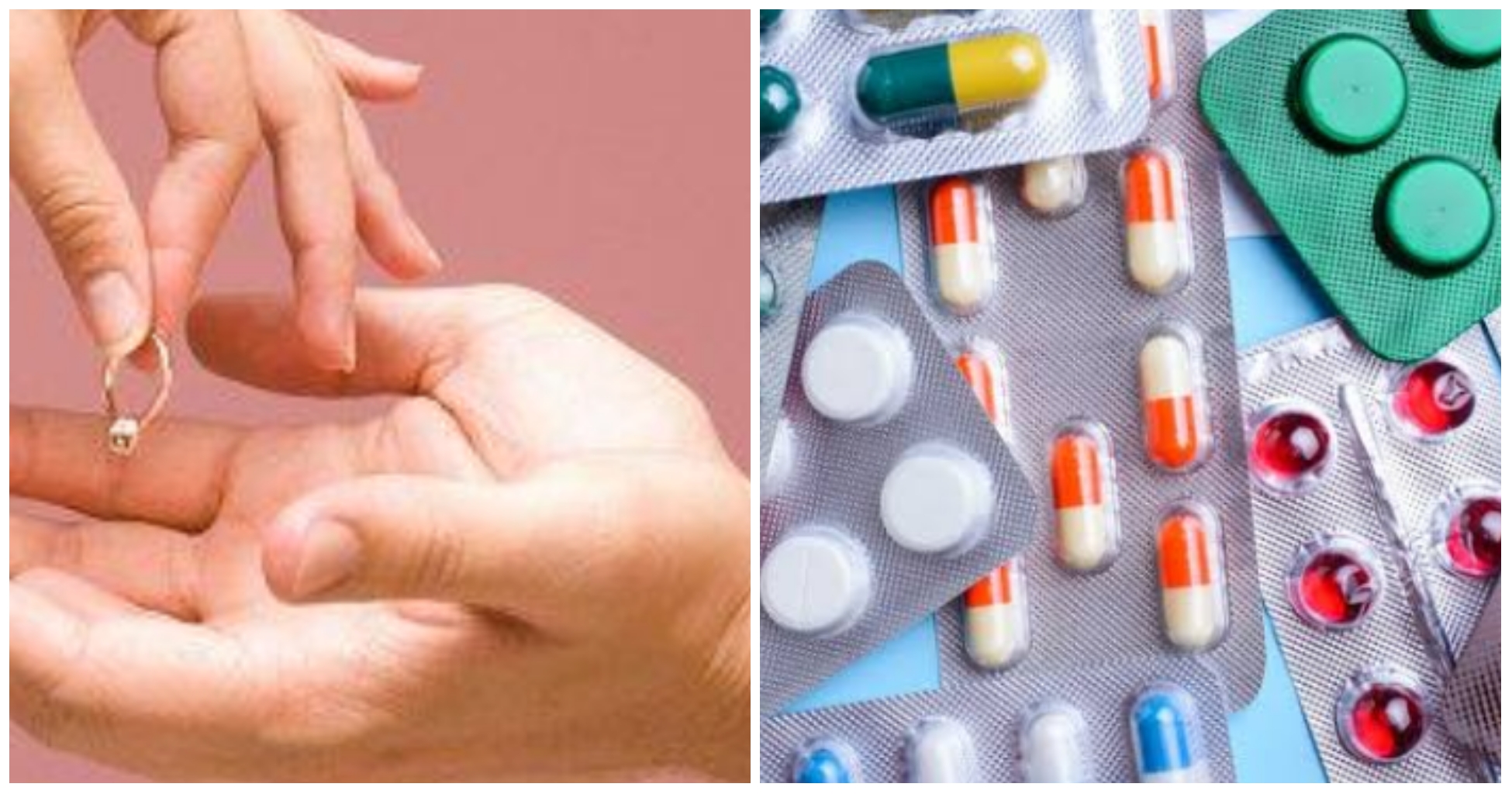 A lady identified as Amaka on Twitter recently took to the platform to narrate how her sister’s friend cut off engagement with her abroad fiancé over antibiotic treatment.

See her narration below;

“Sooo..my friend’s younger sister just called off her engagement. She got introduced to this abroad Bobo is June last year. The conversation was great. He came home in September and the came again in December and they got engaged. Bobo is coming back again in a few weeks

Busted: Moment a yahoo boy broke character while trying to…

For them to do introduction proper. My good sis is not a prude so she knows things might go down. However, Bobo’s elder sister who works in a popular hospital in Lagos asked her to come to the hospital to run all sorts of tests which she did and they came back clean.

However Bobo’s sister is insisting that my good sis has to be on certain antibiotics treatment for the next 21days before her brother returns in order to prepare her body. Sis refused. Bobo’s sis reported to Bobo. Bobo insists that my sis has to do as his sis has said

The whole of my good sis family says sis should not take any antibiotics especially as all her tests came back clean. Bobo says he won’t come back if sis refuses to do as his sister has said. My good sis tells him not to bother and has gone to drop the ring with Bobo’s “