Man allegedly killed by Ex-girlfriend one week to his wedding 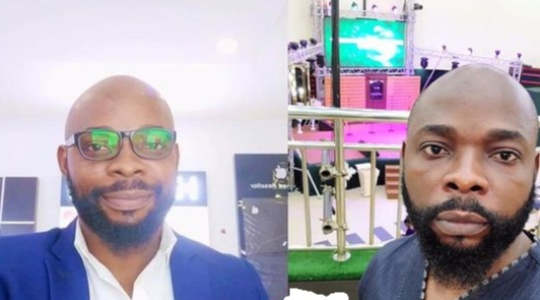 A 34-year-old man has been poisoned to death just a week before his wedding ceremony in Owerri, Imo State. The groom, identified as Akuma Felix Emeka, was allegedly poisoned by his ex-girlfriend, who also poisoned herself to death.

It’s unclear what transpired between the former lovers, but sources revealed that on Saturday, April 3, 2021, the ex had invited Felix for a drink, unknown to him, however, is that she had poisoned the drink.

They were later found dead in his car with what is left of the drink. Felix, a graduate of the Michael Okpara University of Agriculture, was scheduled to get married on Sunday, April 11.

Comments on social media insinuated that he probably broke her heart and she decided no one else would have him.